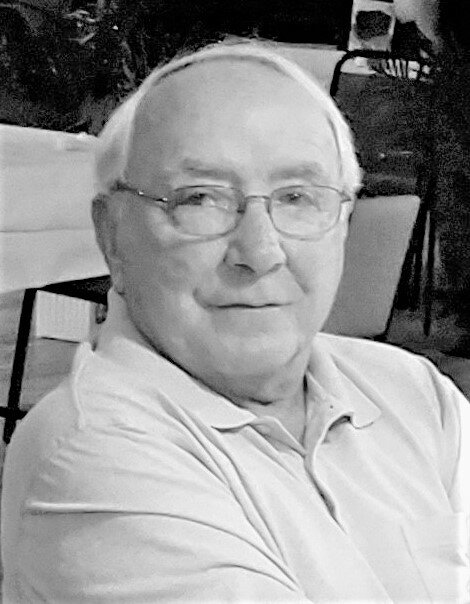 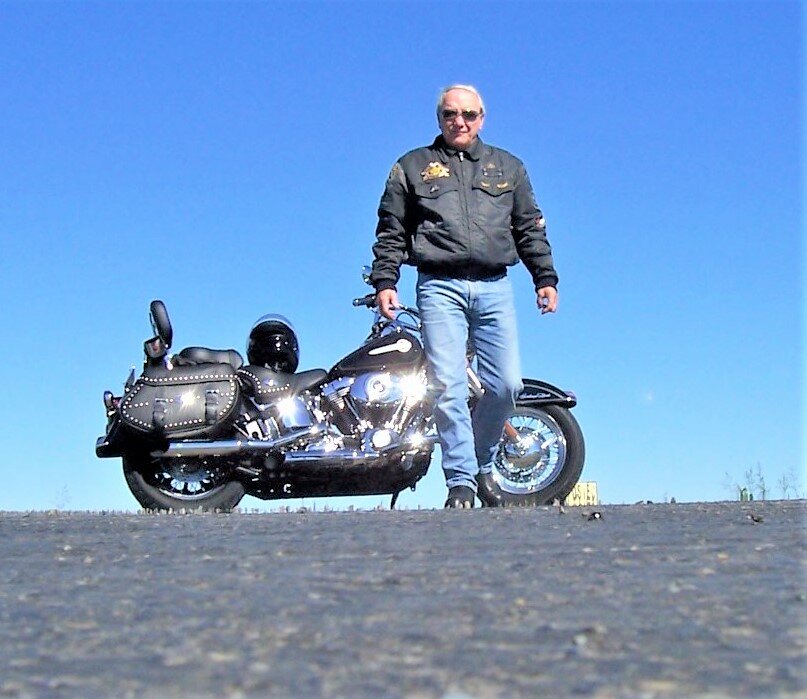 Please share a memory of Thomas to include in a keepsake book for family and friends.
View Tribute Book

He was born September 5, 1946, in Rome, a son of the late W. McKinley and Elizabeth Mammosser Percival, and graduated from Rome Free Academy in 1964. Tom was united in marriage to the former Mary Jane Griffin on January 3, 1970, in St. Paul’s Church, a blessed marriage of 52 years.  He was employed as a mechanic and later as service manager at Rome Agway for 22 years from 1968 to 1990. In 1990 he started working for the Rome City School District.  In 1992, he was appointed Supervisor of Maintenance until his retirement in December 2010.  Tom proudly served in the U.S. Army from 1965-67, earned the rank of Sergeant (E-5) and served in Vietnam from1966-67.  He was a member of the Rome VFW.

Tom enjoyed the simple pleasures in life.  He enjoyed working on projects in his garage and spending time with family.  Some of his favorite times were spent cruising back country roads on his Harley.  He was a good man and will be missed very much by those who knew him.

Tom is survived by his loving wife of 52 years, Mary; a sister and brother-in-law, Ann and Arnold Gleasman of Gansevoort; a sister-in-law, Catherine Percival of Sparta, GA; brothers in law and sisters in law, Albert and Margaret Fielding of Lee Center, Gary and Christine Magliocca of Lee Center, Robert and Carol Griffin of Rome, and Patrick Griffin and Kelli Swancott of Rome; and several nieces and nephews.  He was predeceased by a brother, Jerry Percival, and his special canine buddy, Hannah.

Funeral services will be private.  Burial will be in Evergreen Cemetery.

Memorial contributions may be made to the Rome Humane Society.

To plant a beautiful memorial tree in memory of Thomas Percival, please visit our Tree Store

Look inside to read what others have shared
Family and friends are coming together online to create a special keepsake. Every memory left on the online obituary will be automatically included in this book.
View Tribute Book
Share Your Memory of
Thomas
Upload Your Memory View All Memories
Be the first to upload a memory!
Share A Memory
Plant a Tree