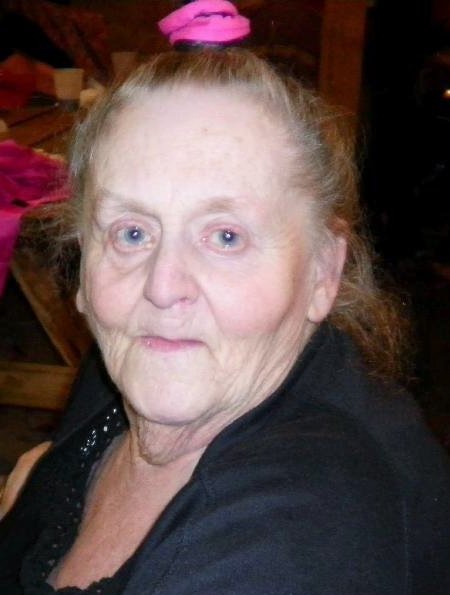 She was born September 17, 1943, in Taberg, a daughter of the late Arlington and Helen Roser Clark and attended Rome Schools.  Judith was united in marriage to Wayne Johnson in 1963; a happy union of 66 years.

Judy enjoyed spending time with her family and listening to her daughters and granddaughters sing.

Judy is survived by her husband, Wayne; children, Dina Johnson (James Burch), Debbie and George Pope, and Wayne and Kristine Johnson; 10 grandchildren and 14 great grandchildren.  She was predeceased by a brother, Richard Clark and a grandson, George Pope III, and several in-laws.

Funeral services will be private.  Burial in Lee State Road Cemetery will be in the spring.

Share Your Memory of
Judith
Upload Your Memory View All Memories
Be the first to upload a memory!