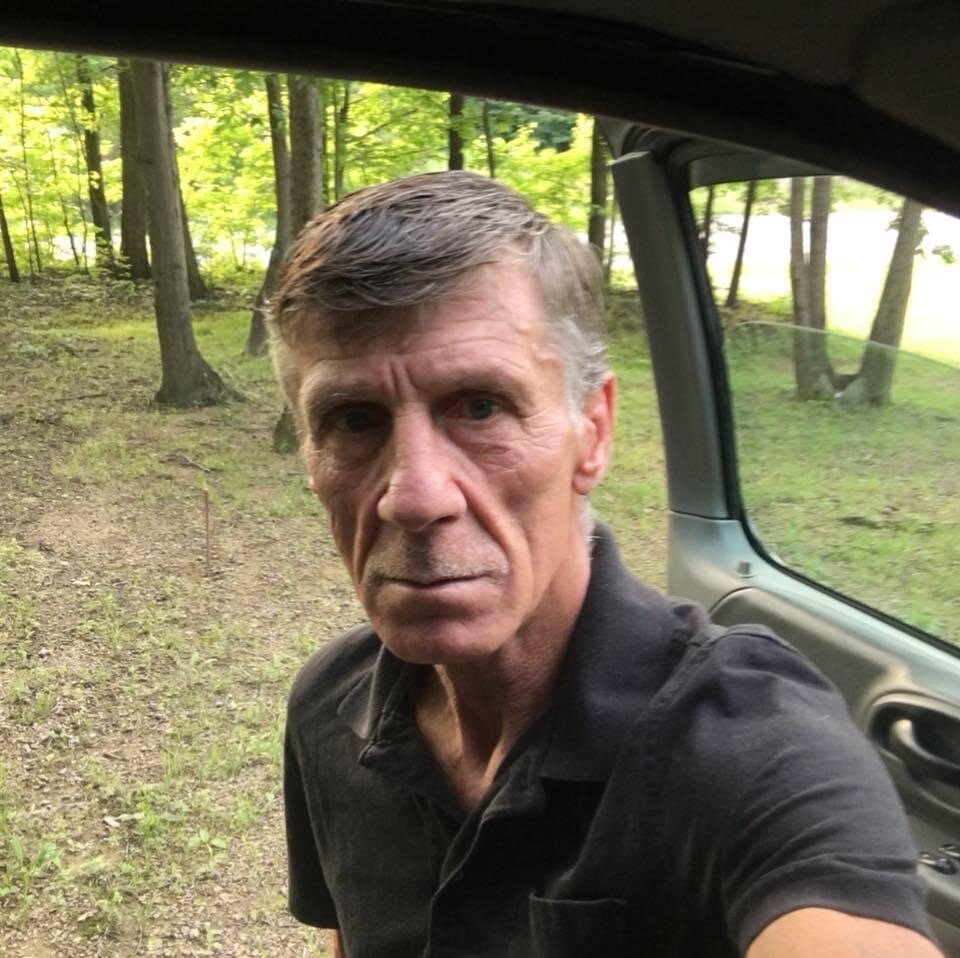 Please share a memory of Stephen to include in a keepsake book for family and friends.
View Tribute Book

Stephen W. Szablewski, age 65, of Rome, passed away peacefully on January 13, 2023, surrounded by his loving family.

Steve was born in Rome on June 16, 1957 to the late Walter and Mary Williamson Szablewski and educated in the Rome Schools. He was a self-employed contractor and worked throughout the area. He enjoyed playing pool and cards, and deep-sea fishing.

Funeral services will be held on Tuesday at 6 PM, at the Barry Funeral Home, 807 W. Chestnut Street. Burial will be in St. Mary's Cemetery.

Relatives and friends may call from 4 to 6 PM on Tuesday prior to the funeral.

Look inside to read what others have shared
Family and friends are coming together online to create a special keepsake. Every memory left on the online obituary will be automatically included in this book.
View Tribute Book
Share Your Memory of
Stephen
Upload Your Memory View All Memories
Be the first to upload a memory!
Share A Memory
Plant a Tree