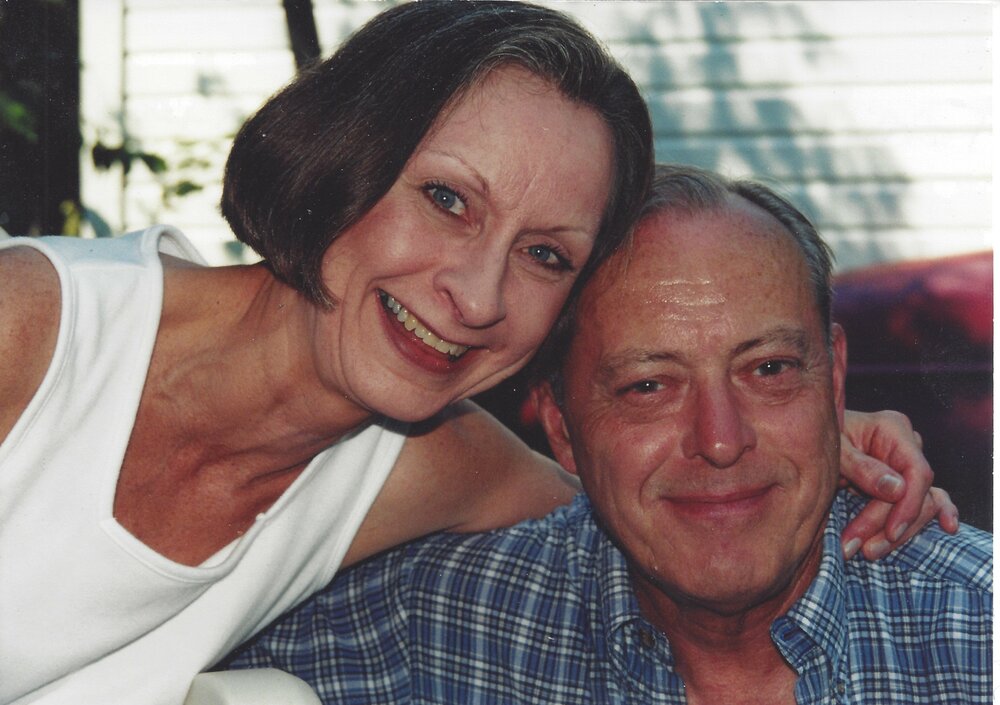 Please share a memory of James to include in a keepsake book for family and friends.
View Tribute Book

Jim was born in Rome, on December 16, 1938, to the late Leon G. and Grace Conklin Esch, and graduated from Rome Free Academy. He proudly served his country in the U.S. Army and was honorably discharged in 1962. On October 4, 1969, he was united in marriage to the former Dolores Fielding; a blessed union of 50 years until her passing on November 16, 2019. Jim worked as a tool and die maker at Revere Copper and Brass for 47 years.

Jim was a proud Army Veteran and served with the 107th Military Police Company. He was also a member of the Tappet Twirlers Car Club for over 30 years. He loved the outdoors and enjoyed hunting, fishing, and spending time at the family camp. He was the local handyman and could fix just about anything.

Jim is survived by his daughter, Dory (Jay) DePalma of Syracuse; his son, Kevin James Esch of Rome; his grandsons, Jacob and Ryan DePalma; his brothers, Paul (Lisa) Esch, and David (MaryAnn) Esch; Kevin’s best friend, Matthew Seieger of Floyd, whom was like a second son to Jim; and several nieces and nephews. He was predeceased by his brother, Brian (Carol) Esch.

A Memorial service with military honors will be held on Thursday, December 29, at 4 PM, at the Barry Funeral Home, 807 W. Chestnut Street.

Relatives and friends may call at the funeral home form 3 to 4 PM prior to the funeral.

Look inside to read what others have shared
Family and friends are coming together online to create a special keepsake. Every memory left on the online obituary will be automatically included in this book.
View Tribute Book
Share Your Memory of
James
Upload Your Memory View All Memories
Be the first to upload a memory!
Share A Memory
Plant a Tree