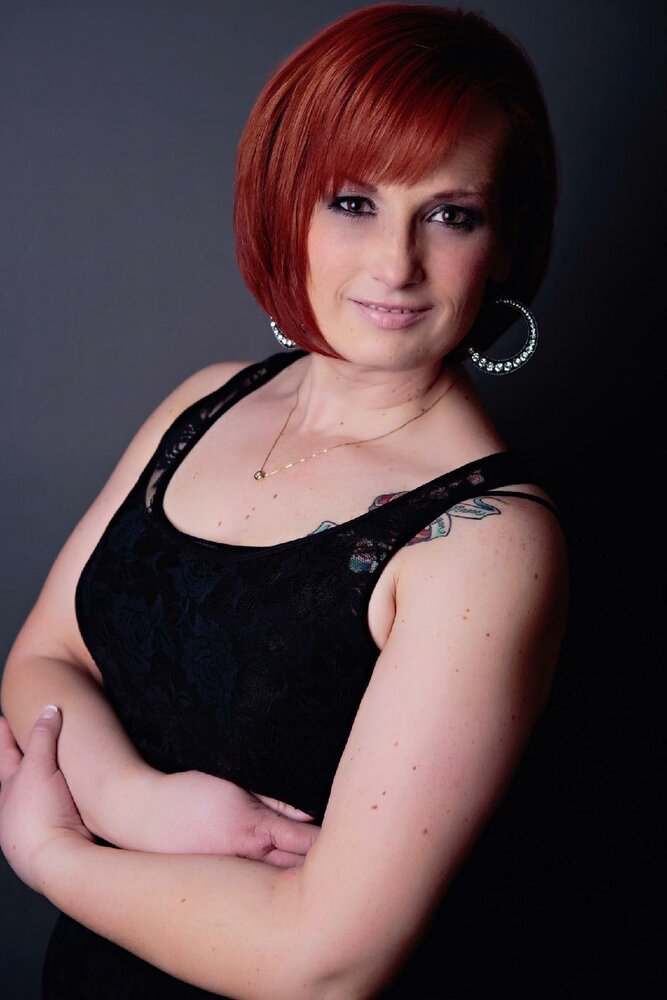 Please share a memory of Emanda to include in a keepsake book for family and friends.
View Tribute Book

Emanda G. Weyant, age 49, of Rome, passed away peacefully on December 17, 2022, at MVHS-St. Luke’s Campus, surrounded by her loving family.

Emanda was born in Rome on February 17, 1973 to the late Eugene and Jo Anne Morgan White, and graduated from Rome Free Academy. On July 25, 1999, she was united in marriage to Ronald Weyant. Emanda was currently employed by the Rome City School District, and worked in the District Office building.

She was involved in several organizations including girl scouts where she was a troop leader and committee chairperson, the PTO at Denti where she served as the president, and the RFA Bowling Boosters and was president as well. She also served as a Boy Scout and Cub Scout Charter organization representative. Emanda wanted all children to have the best opportunity to succeed and was active in making that happen.  She enjoyed baking, especially cakes.

Emanda is survived by her loving husband, Ron; her daughters, Morgan Weyant, Marykathryn Weyant, and Mylie Weyant; and her son, Mason Weyant, all of Rome; her brothers Steven (Michele) White of Las Vegas, NV, Ken (Tammy) White, and Gene White, both of Rome; and several nieces and nephews.

Relatives and friends may call at the funeral home from 4 to 7 PM prior to the service.

Look inside to read what others have shared
Family and friends are coming together online to create a special keepsake. Every memory left on the online obituary will be automatically included in this book.
View Tribute Book
Share Your Memory of
Emanda
Upload Your Memory View All Memories
Be the first to upload a memory!
Share A Memory
Plant a Tree