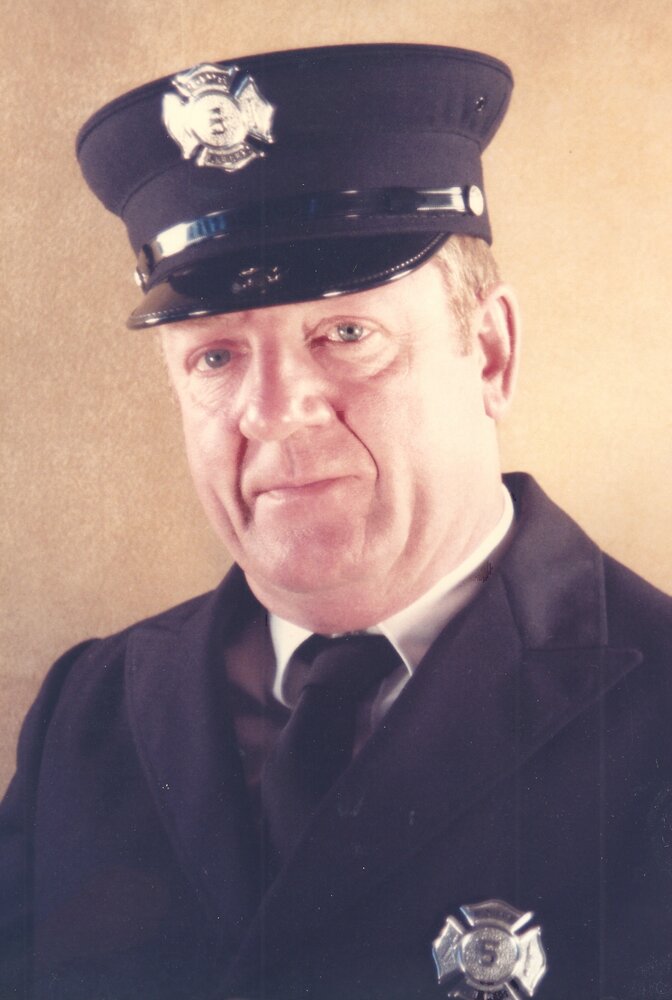 Please share a memory of Francis to include in a keepsake book for family and friends.
View Tribute Book

Francis was born in Constableville, on July 16, 1937 to the late Francis Sr. and Blanche Ackerman Jones, and was educated in the Constableville Schools. On February 5, 1958, he was united in marriage to the former Arleen Facchino; a blessed union of 39 years until her passing in 1997. He proudly served his country in the U.S. Marine Corps and was honorable discharged in 1958. Francis was a fireman for the City of Rome for many years, retiring in 1995.

Francis was an avid bowler and a member of the Moose Club, Rome Elks, VFW of Rome and the Westernville American Legion.

Francis is survived by his daughter, Linda (Frank) Conover of Rome; his sons, Greg Jones, and Scott Jones both of Rome; his grandchildren, Kyle, Kelly, Danielle, and Dusty; four great grandchildren; a daughter in law, Betty Jones; his sister, Patricia (Emmett) Hobbs of Tacoma, WA; and several nieces and nephews. He was predeceased by a son, Brad Jones; a grandson, Bradley Jones, Jr.; and a brother Larry Jones.

A private graveside service with military honors will be held at the convenience of the family.

To plant a beautiful memorial tree in memory of Francis Jones, please visit our Tree Store

Look inside to read what others have shared
Family and friends are coming together online to create a special keepsake. Every memory left on the online obituary will be automatically included in this book.
View Tribute Book
Services for Francis Jones
There are no events scheduled. You can still show your support by planting a tree in memory of Francis Jones.
Plant a tree in memory of Francis
Share Your Memory of
Francis
Upload Your Memory View All Memories
Be the first to upload a memory!
Share A Memory
Plant a Tree