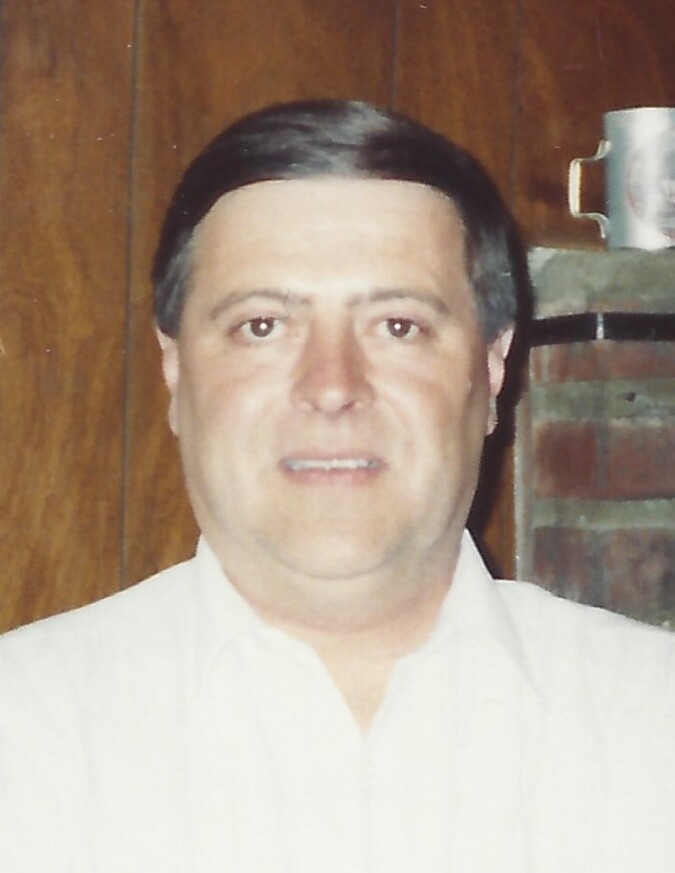 Obituary of Harold B. Muthig II

Please share a memory of Harold to include in a keepsake book for family and friends.
View Tribute Book

Hal was born in Roanoke Rapids, NC on August 18, 1947, to the late Harold B. and Ruth Spence Muthig, and graduated from Utica Free Academy in 1965. He proudly served his country in the U.S. Air Force during the Vietnam War, and was honorably discharged in 1970. On September 23, 1967, he was united in marriage to the former Linda Markis. Following his military service, he began a career in radio business and later, became active working in different parts of local and state governments, including the City of Utica, Oneida County, and New York State.

Hal was a saxophone player, and loved his music and the bands he played in. He was a fan of the NY Giants and Syracuse basketball.

The family would like to extend a special thank you to the staff of 2 North, ICU, and 2 East at Rome Health for their care and compassion shown to Hal and the family during this difficult time.

A memorial service will be held on Friday, December 9, at 5 PM, at the Barry Funeral Home, 807 W. Chestnut Street, Rome, NY.

Relatives and friends may call at the funeral home from 4 to 5 PM prior to the service.

In lieu of flowers, donations may be made to the Abraham House of Rome, 417 N. Washington Street, Rome, New York 13440.

Look inside to read what others have shared
Family and friends are coming together online to create a special keepsake. Every memory left on the online obituary will be automatically included in this book.
View Tribute Book
Share A Memory
Plant a Tree