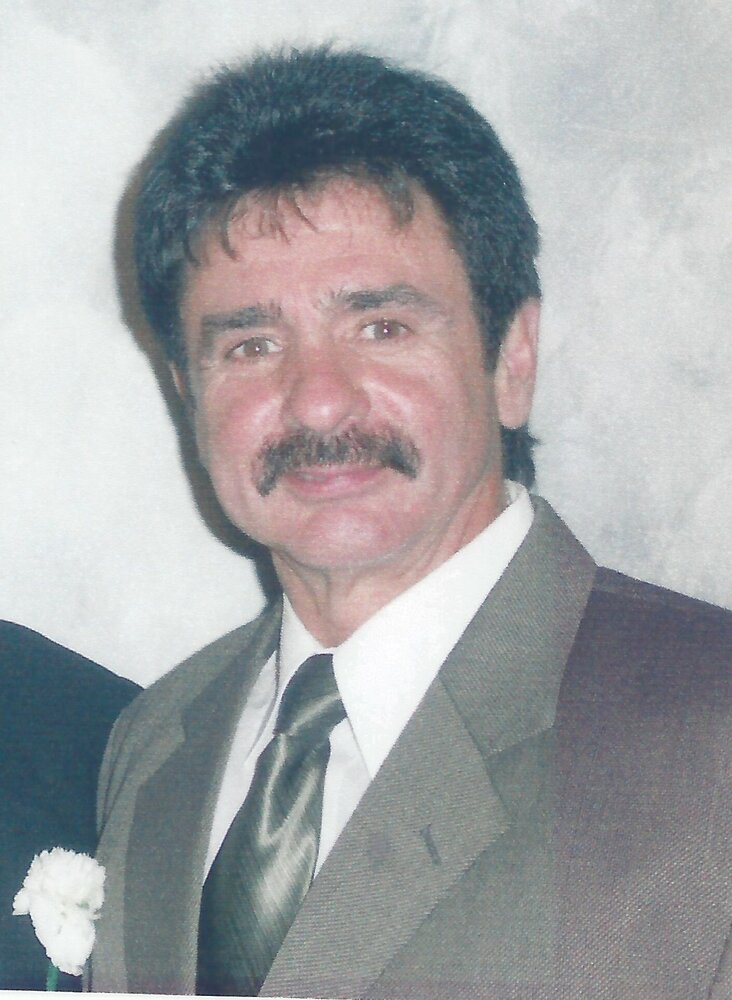 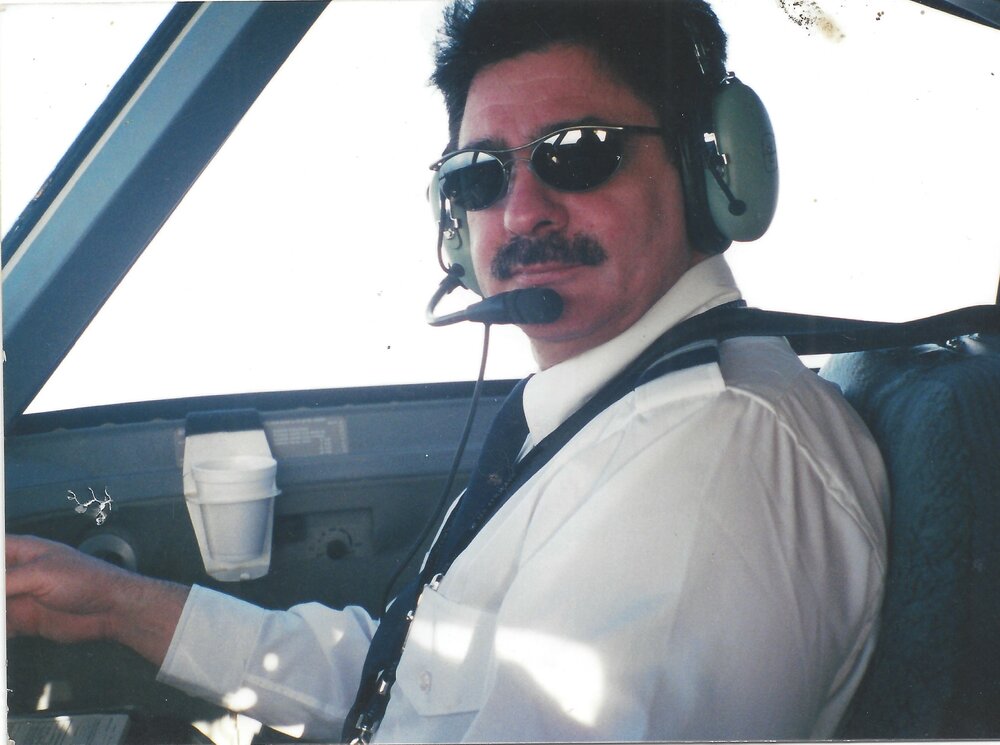 Giuseppe "Joseph" Manna, age 68, of Rome, passed away peacefully on November 19, 2022, at the Cleveland Clinic in Cleveland, OH, with his loving family by his side.

Joseph was born in Naro, Sicily on October 24, 1954 to the late Salvatore and Carmela (Fedele) Manna. He immigrated to the U.S. with his parents in 1955. On January 26, 1974, he was united in marriage to the former Christine Pasqualetti at the Church of St. John the Baptist. He proudly served his country as a Seabee in the U.S. Navy from 1985 until 2000. Joseph worked for the City of Rome as a Water Inspector for 21 years before attending Florida Institute of Technology, where he received his Bachelor's Degree in Aviation Management. He retired in 2015 as a captain for U.S. Airways.

Joseph was a proud member of the HOG (Harleys Owners Group). He was also a loving husband, father, and grandfather, and enjoyed every minute spent with them.

A Mass of Christian Burial will be held on Saturday at 10:30 AM at the Church of St. John the Baptist, with the Rev. Paul F. Angelicchio officiating. Burial will be in St. John's Cemetery.

Relatives and friends may call at the Barry Funeral Home, 807 W. Chestnut Street, on Friday from 4 to 7 PM.