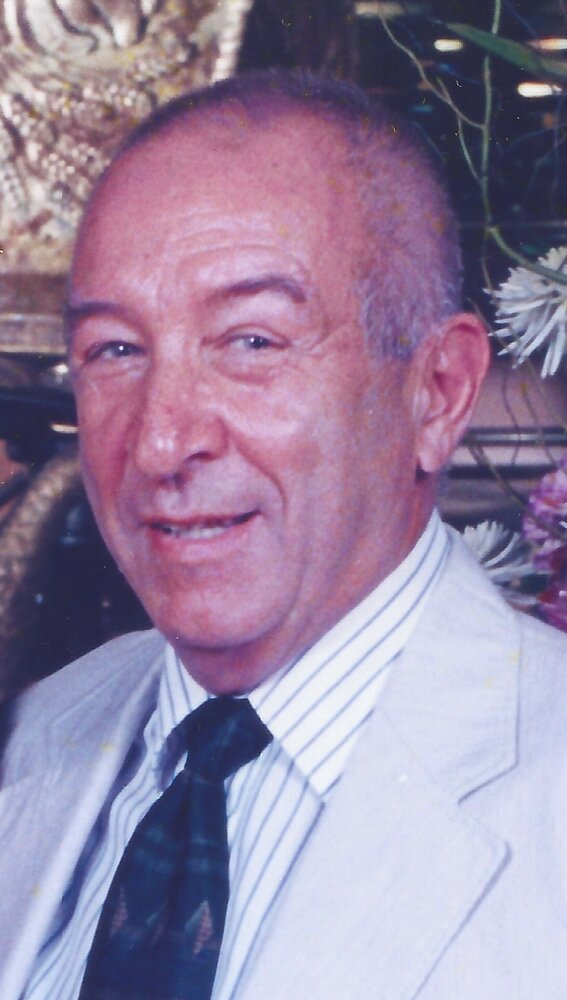 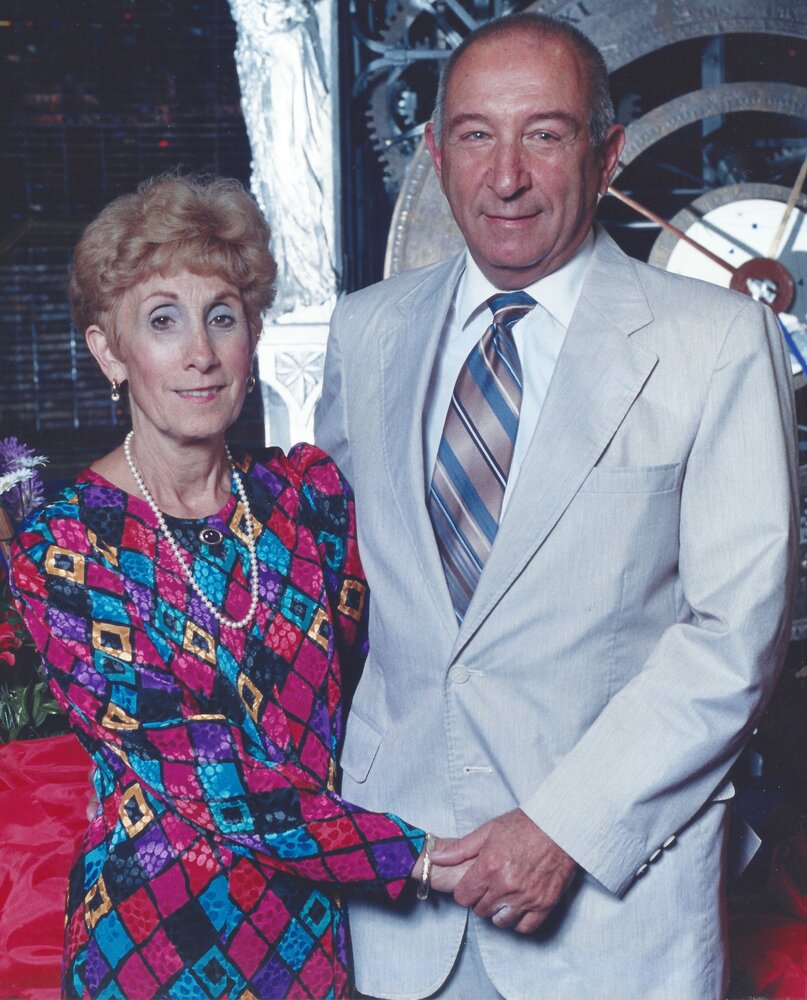 Joseph D. Guarini, age 88, of Rome, passed away on November 18, 2022 after a vibrant life filled with great friends, family, and active social calendar.

Joseph was born in Brooklyn, New York on February 23,1934 to the late Joseph J. and Lena Santa Lucia Guarini, and graduated from Lafayette H.S. in Brooklyn. He received his B.S. and M.S. in Education from SUNY Oswego, and completed additional graduate studies at Syracuse University and Utica College.

On November 18, 1961, he was united in marriage to Sylvia Caruso at St. Mary of Mount Carmel Church in Utica, NY; a blessed union of over 56 years until her passing on January 9, 2018. They were reunited in heaven on what would have been their 61st wedding anniversary.

Joseph taught elementary grades at the Remsen Central School, and Columbus and Bellamy Schools in Rome. He served as principal at the General William Floyd School in Stittville and Holland Patent Elementary, retiring in 1991. In 1981, he was awarded an International Teaching Fellowship and was principal of Waverly Meadows School in Victoria, Australia. He was also an adjunct instructor at MVCC and Utica College in the Sociology department.

Joseph was a member of the Snow Ridge Ski Patrol for 37 years and could be found golfing daily at Rome Country Club. He coached little league, was active in the Rome United Fund, Cub Scouts, life long blood donor with the American Red Cross, and long time member of St Paul’s Roman Catholic Church.

Joseph is survived by his daughter, Christine Guarini of San Diego, CA; his son, Mark (Krista) Guarini of Darien, CT; and four grandchildren, Daniel, Benjamin, Jaclyn, and Stephen. He was also blessed with a long list of nieces, nephews, and a surviving sister in-law Bernice Caruso of Utica NY.

In keeping with Mr. Guarini’s wishes, he is now enrolled in medical school at SUNY Upstate as a result of his anatomical donation.