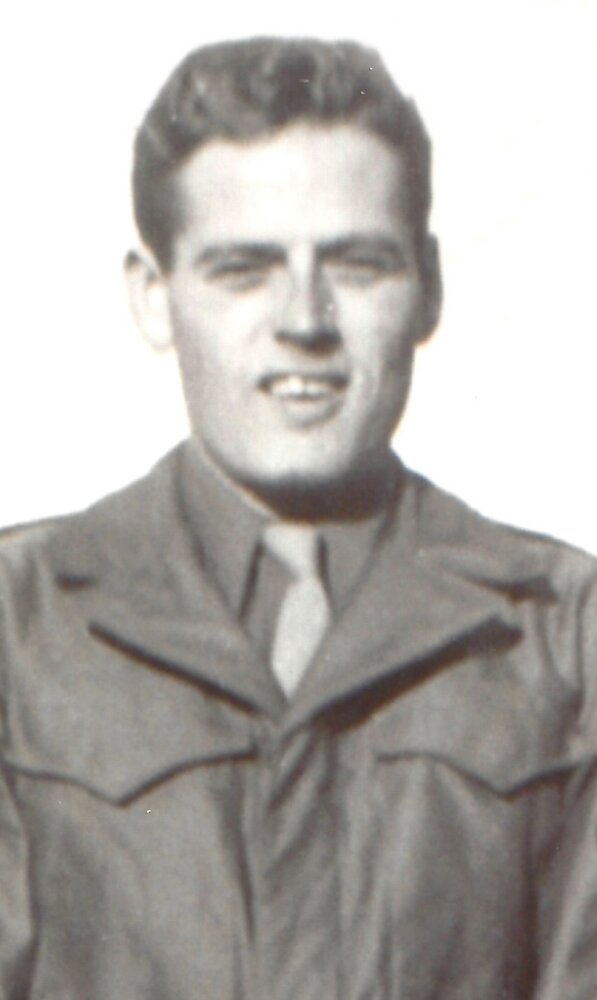 Please share a memory of Merle to include in a keepsake book for family and friends.
View Tribute Book

He was born on August 16, 1923, in the family home on Jay Street in Rome. He was the youngest of five children born to the late Elmer O. and Genevieve Tuttle Bates. Merle lived what he described as a normal childhood growing up on Jay Street and attending the Rome public schools. He was molded by the depression and acquired and developed several traits which sustained and distinguished him throughout his life: hard work, loyalty, integrity, patriotism, humility, and love of family.

On January 25, 1943, during his senior year at RFA, Merle enlisted in the U.S. Army. He went through basic training at Camp Upton, NJ and subsequently was assigned to the 427th Armored Field Artillery Battalion at Camp Bowie, TX as a spotter. The battalion embarked for the west coast in 1944 and boarded a ship for the Philippines, where they participated in the Invasion of Luzon. Following the cessation of hostilities in the Philippines, Merle was assigned to guard Japanese POWs. He described that job as more hazardous than combat because on occasion they were required to transport he Japanese prisoners to other facilities and the Filipino populace would fire on and throw objects at the hated Japanese.

Merle was discharged in 1946. He returned to Rome and began an apprenticeship in sheet metal and heating under his older brother, Stanley. Merle later joined his father in E.O. Bates and Son Heating and Sheet Metal on Jay Street in Rome. He continued to work in this business for another 45 years. He built a prosperous business through hard work and customer satisfaction. As technology progressed, he added air conditioning to the services that he offered.

On December 13, 1946, he married the former Dorothy Whittaker at Calvary Methodist Church in Rome. For the first 13 years of their marriage, they lived on Turin Street. He then built their present home on Jervis Avenue.

He and Dorothy enjoyed the Adirondacks in the summer and escaping to Florida for a few weeks in the winter. He enjoyed watching his sons participate in sports, particularly baseball, and was one of their most loyal and dependable fans. In later years, he bought a camp on White Lake and enjoyed spending time there. After retirement, he and Dorothy spent most of the winter in a mobile home park in Central Florida. He continued to be an avid reader up until the time of his death. He was a member of the First United Methodist Church, a life member of the VFW, and the Smith Post American Legion.

Merle is survived by his children, Wayne (Dianna) Bates of Maitland, FL, Thomas (Patricia) Bates of Rome, and Susan (Paul) Smith of Bremen, GA; seven grandchildren, Jennifer, Douglas, Luke, Kaitlin, Kimberly, Daniel, and Erica; and nine great grandchildren. He was predeceased by his wife, Dorothy; his three brothers, Emerson, Stanley, and Clayton (who was a navy pilot who was KIA during WWII); his sister, Ellen Schaller; and an infant brother and sister who died at birth, Tuttle and Genevieve.

Funeral services and burial will be private

Look inside to read what others have shared
Family and friends are coming together online to create a special keepsake. Every memory left on the online obituary will be automatically included in this book.
View Tribute Book
Share Your Memory of
Merle
Upload Your Memory View All Memories
Be the first to upload a memory!
Share A Memory
Plant a Tree