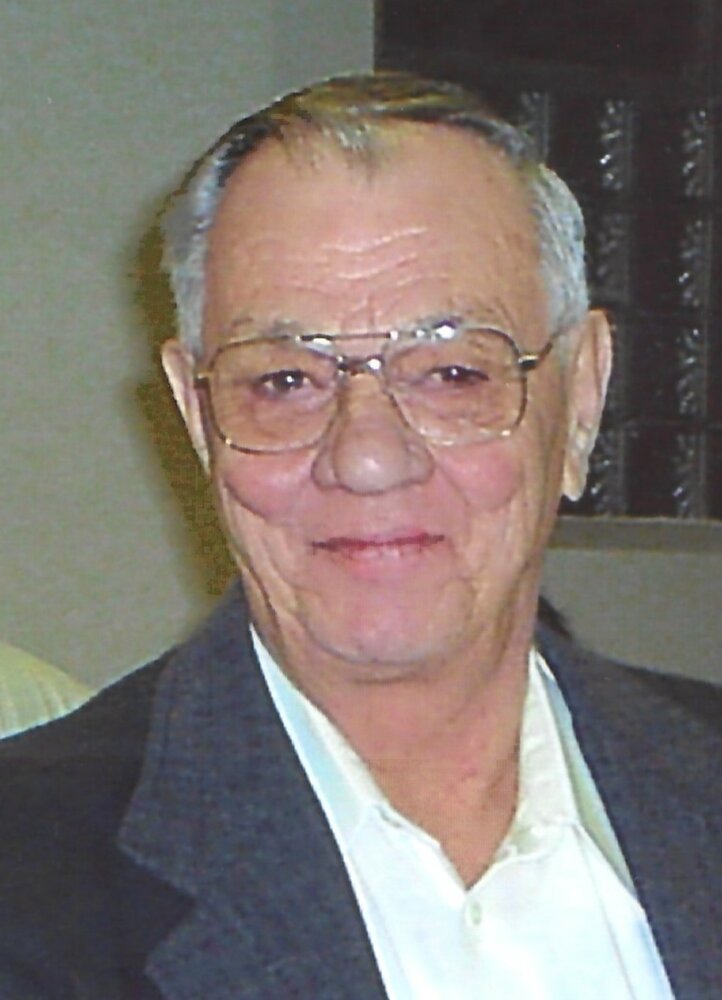 Please share a memory of Charles to include in a keepsake book for family and friends.
View Tribute Book

He was born in West Leyden, NY on March 6, 1940, to the late Robert and Anna Smith Kotary, and was the youngest of 13 children. He was educated in the West Leyden Schools. He was united in marriage to the former Eleaine Cushman. Charles owned and operated Charles Kotary Contracting from 1958 to 2021. He enjoyed NASCAR racing and spending hours with his friend, Richie “Rapid Roman” Evans. He was proud of his sobriety of 46 years in A.A.

The family would like to extend a sincere thank you to the staff on 2 North at Rome Health for their care and compassion shown to Charles and the family.

Charles’ funeral will be held on Monday at 6 PM, at the Barry Funeral Home, 807 W. Chestnut Street. Burial will be private.

Look inside to read what others have shared
Family and friends are coming together online to create a special keepsake. Every memory left on the online obituary will be automatically included in this book.
View Tribute Book
Share Your Memory of
Charles
Upload Your Memory View All Memories
Be the first to upload a memory!
Share A Memory
Plant a Tree