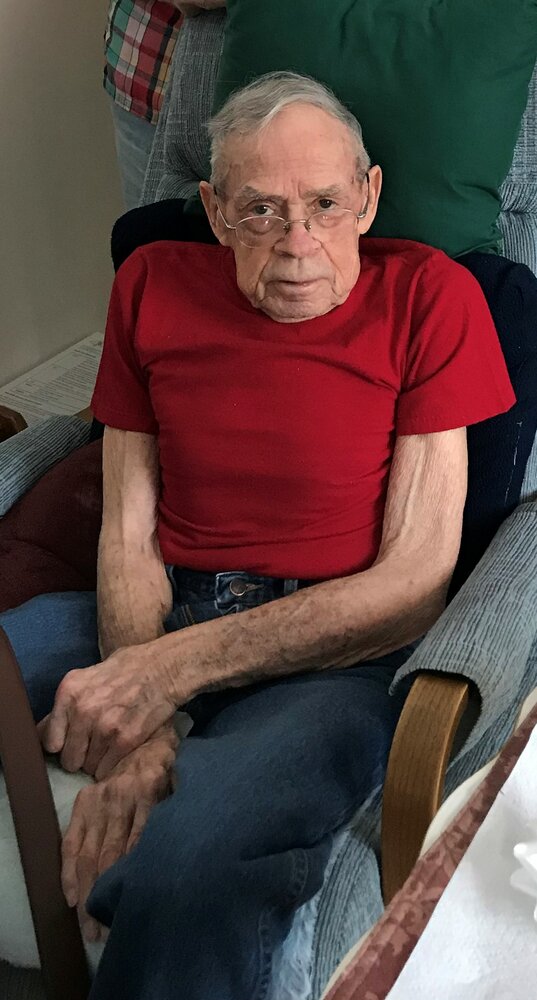 Please share a memory of George to include in a keepsake book for family and friends.
View Tribute Book

George was born in Rome on February 22, 1935 to the late Morris and Lucy Berndt Hall, and was educated in the Rome Schools. He proudly served his country in the U.S. Army. On September 3, 1960, he was united in marriage to the former Catherine Federow. George worked as a mechanic and later as a foreman at Marshall and Houseman in Sherrill.

George was a family man and was a loving husband, father, and grandfather, and was proud of his three girls. He like to tinker and rebuild old cars and had a special passion for horses.

Per George’s wishes there will be no services.

To plant a beautiful memorial tree in memory of George Hall, please visit our Tree Store

Look inside to read what others have shared
Family and friends are coming together online to create a special keepsake. Every memory left on the online obituary will be automatically included in this book.
View Tribute Book
Services for George Hall
There are no events scheduled. You can still show your support by planting a tree in memory of George Hall.
Plant a tree in memory of George
Share Your Memory of
George
Upload Your Memory View All Memories
Be the first to upload a memory!
Share A Memory
Plant a Tree