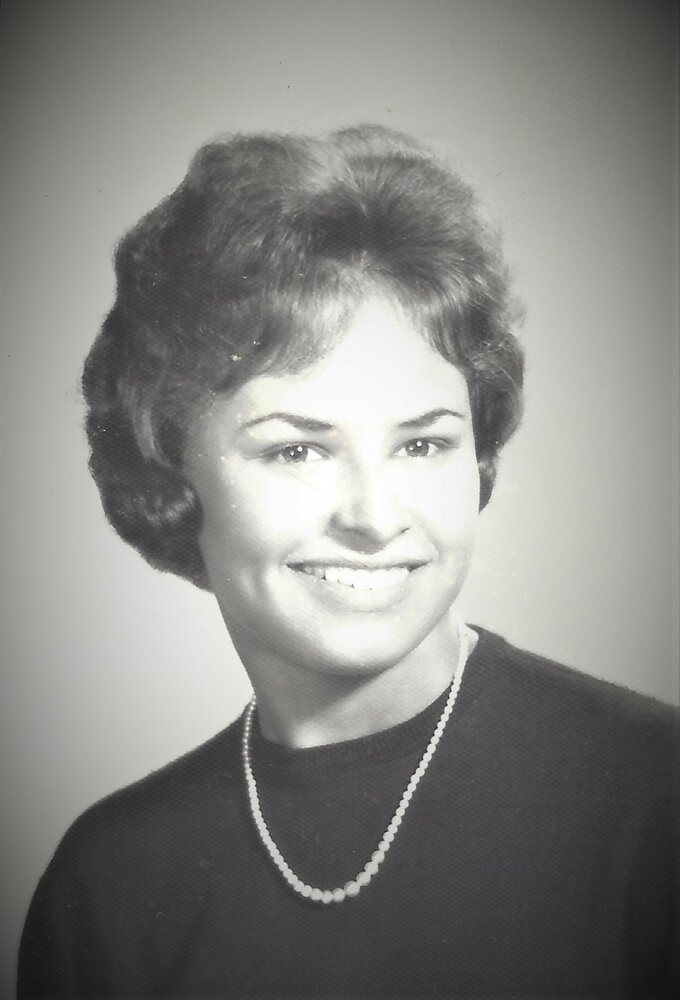 Please share a memory of Joann to include in a keepsake book for family and friends.
View Tribute Book

Joann Carol Fusco, age 78, of Rome, passed away peacefully at the Presbyterian Home where she had resided while battling Alzheimer’s, on October 22, 2022.

She was born February 17, 1944, in Rome, a daughter of the late Ellsworth and Hazel Holmes Wire, she graduated from Rome Free Academy in 1962.  Carol worked in food service for the Rome City School District, retiring after many years of service.  She was a member of the First United Methodist Church in Rome.

Carol led an active life. She spent many early mornings attending her grandson’s ice hockey games and would even travel to watch him play. She was his biggest fan.  She enjoyed going to garage sales shopping for that “bargain” and loved her many trips to Cape May and Florida. If she wasn’t at a hockey game, shopping or traveling you would find her at home enjoying the animals that would visit her backyard looking for that treat she would leave out for them or enjoying her favorite Judge Judy on TV.  She loved the students and the friends she had made while working for the school district.

The family would like to express their gratitude to the Seneca 3 nursing staff of the Presbyterian Home for the wonderful care they gave to Carol during the time she was a resident.

Keeping with Carols wishes there are no calling hours.

Look inside to read what others have shared
Family and friends are coming together online to create a special keepsake. Every memory left on the online obituary will be automatically included in this book.
View Tribute Book
Share Your Memory of
Joann
Upload Your Memory View All Memories
Be the first to upload a memory!
Share A Memory
Plant a Tree