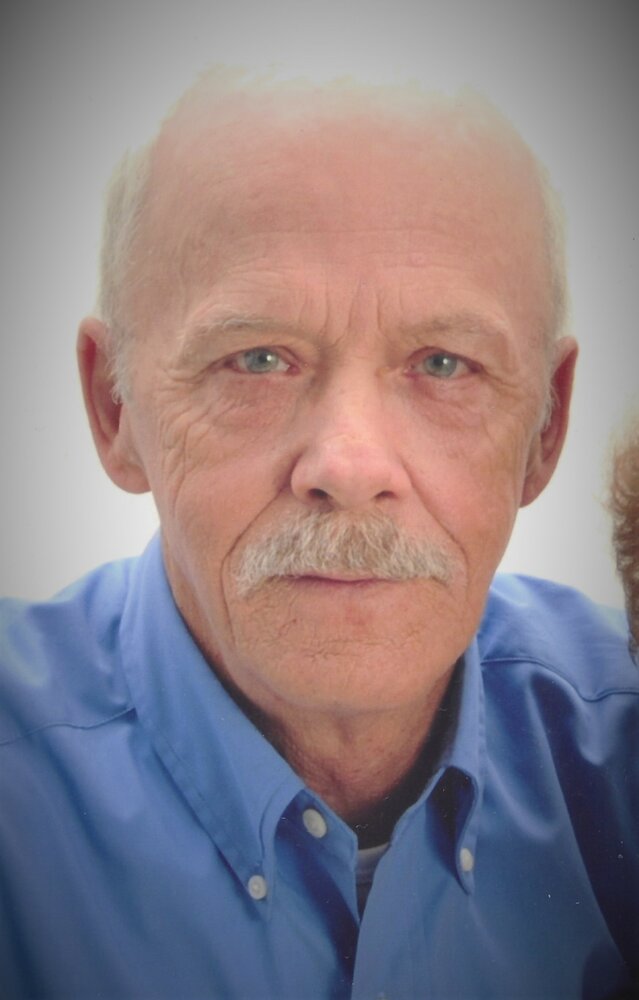 Please share a memory of Truman to include in a keepsake book for family and friends.
View Tribute Book

He was born February 5, 1948, in Rome, a son of the late Leon G. and Luella Starks Vaughn.  Truman was united in marriage to the former Charlene Dawn Snyder, on May 8, 1969, in Rome; she died on August 29, 2021.  He worked as a carpenter at Griffiss Air Force Base for several years.  Truman proudly served in the United States Marine Corps from 1967-70.  He served in Vietnam and received the National Defense Service medal, Vietnam service Medal w/1 star, Vietnam Campaign Medal and Vietnamese Cross of Gallantry w/palm.

Truman’s life revolved around his family.  He also enjoyed nature’s beauty and became an avid bird watcher.  He loved playing horseshoes and cards with family and friends and was a longtime New York Jets fan.

Truman is survived by his children, Sheri and Bill Last of Floyd, Holly and Tom Warcup of Lee, T.J. and MaryAnn Vaughn of Rome, Craig and Marlena Vaughn of Rome, and Travis and Timothy Foote-Vaughn of Suffolk, VA; siblings, Karen and Herman Streiff of Rome, Grace and Victor Carr of Prattville, AL, Marshall Vaughn of Boonville, Bruce and Leona Vaughn of Watertown, Gary and Christine Vaughn of Rome, Dewayne and Wendy Vaughn of Rome, Mark and Cathy Vaughn of Carthage; 14 grandchildren and 5 great grandchildren; and several nieces, nephews and cousins. He was predeceased by seven brothers and sisters.

The family would like to offer a special thank you to Truman’s cousin, Edward Vaughn, for his care and friendship extended to Truman during his illness.

The funeral service will be held on Monday at 6:00 PM, at Barry Funeral Home, 807 W. Chestnut Street.  Burial will be in Evergreen Cemetery.

Relatives and friends may call at the funeral home on Monday from 3 to 6 PM, prior to the funeral service.

Look inside to read what others have shared
Family and friends are coming together online to create a special keepsake. Every memory left on the online obituary will be automatically included in this book.
View Tribute Book
Share Your Memory of
Truman
Upload Your Memory View All Memories
Be the first to upload a memory!
Share A Memory
Plant a Tree