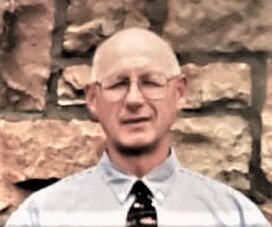 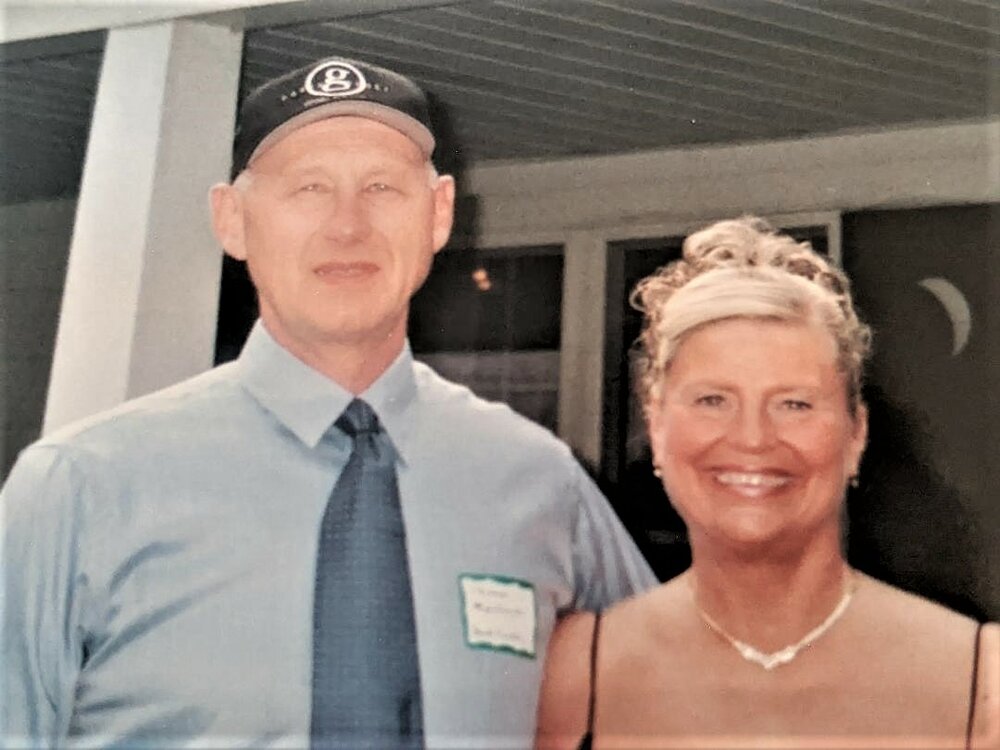 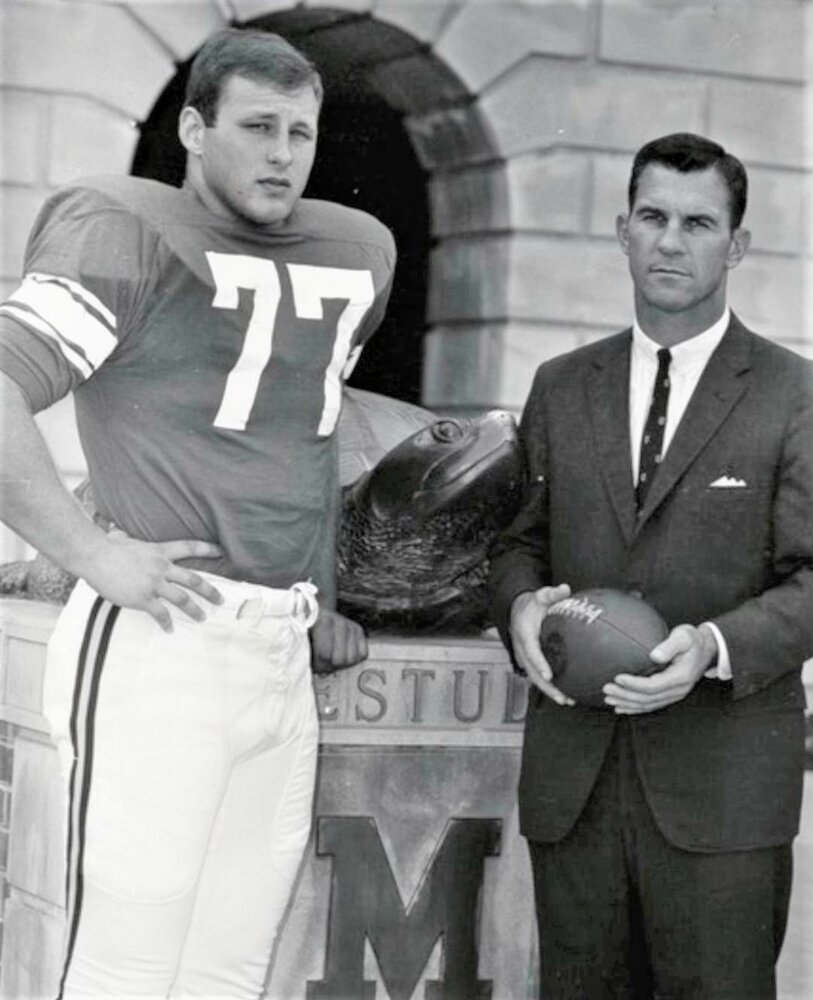 Please share a memory of Thomas to include in a keepsake book for family and friends.
View Tribute Book

Born in Rome, New York, Tom was the son of Joseph Paul and Regina Gromelski Myslinski.   He shared his childhood with his sister, Susan, both sets of grandparents (Myslinskis and Gromelskis), and many, many aunts, uncles, and cousins in their predominately Polish neighborhood just south of the Polish Home. Christmas and Easter were highlights for them all as they celebrated the birth and death of our Lord.

After being a stellar 3 sport athlete and graduating from Rome Free Academy, Class of 1963, Tom continued his education at Bordentown Military Institute, in Bordentown, New Jersey, where he participated in 3 sports. After graduating from prep school, he received a football scholarship to the University of Maryland, where he also participated in wrestling. He graduated with a degree in Physical Education and Recreation, and met many friends with whom he kept in touch and visited throughout his lifetime - Chris Dill, Art Brztowski, Tony Santy, and Ed Gunderman, to name a few.

While at Maryland, Tom played offensive tackle from 1964 to 1967, lettering his final three years. He also wrestled at Maryland, winning the Atlantic Coast Conference heavy weight championship his junior year. In 1968, he was drafted by the New York Jets of the American Football League. He was sent down to the Bridgeport Jets, in Bridgeport, Ct., and was going to be recalled by the Jets for their Super Bowl game, and suffered a torn bicep in a Bridgeport game the day before being recalled. He returned to Rome to his wife and soon to be born first child.

At that time, Charlie Dain was the Athletic Director of Rome City Schools and hired Tom as a Physical Education Teacher and Coach. He started teaching Physical Education in the elementary schools, while coaching at the freshman level at Staley. He moved up to JV football as his long tenure at Strough began. In 1981, he became the line coach at RFA. Tom Hoke was the head coach, Don Bruce and Bob Ryan were assistants. They were the fearsome foursome, working together for 26 years. Ray Tarkowski handled the Press Box, Coach Niemi handled the equipment, Kelly McAlee handled the injuries, Artie Newman handled the footballs, and Jeanette Dominic handled the 50/50 raffle. They were a family that extended to the entire community of Rome.

In addition to football, Tom coached Indoor Track, Wrestling with Coach Jim Rafferty, and Spring Track and Field with Coach Paul Gigliotti. For 30 years these great men, all of them, impacted the amazing natural talents of many high school students, including their own children.

In 1984, Tom and Irene O’Shea were inducted into the Rome Sports Hall of Fame. Some years later, Tom was humbled by having the RFA Weight room named for him. A moment he treasured until passing. Thank you RFA weight men and Coach Ted Swavely. During the summers, Tom worked at RFA, through the Rome Recreation Department headed by Bill Fleet, coaching weightlifting and conditioning, which he felt was so important in the maturation of young athletes. In his spare time, Tom was and avid fly fisherman and outdoorsman.

Grandpa Coach believed one was never too young to participate in healthy activities that developed and instilled confidence, pride, courage, and a hard work ethic. He believed in a quote by Derek Jeter…, “There may be people who have more talent than you, but there’s no excuse for anyone to work harder than you.” Not only was our Grandpa Coach the epitome of hard work, but he taught us all to live that way.

A Mass of Christian Burial will be celebrated on Monday, at 11:00 AM, at St. Paul’s Church.

Relatives and friends may call at Barry Funeral Home, 807 W. Chestnut Street, on Sunday, from 2 to 6 PM.

In lieu of flowers, memorial contributions may be made to the Rome Sports Hall of Fame and/or St. Paul’s Church Memorial Fund.

Look inside to read what others have shared
Family and friends are coming together online to create a special keepsake. Every memory left on the online obituary will be automatically included in this book.
View Tribute Book
Share Your Memory of
Thomas
Upload Your Memory View All Memories
Be the first to upload a memory!
Share A Memory
Plant a Tree