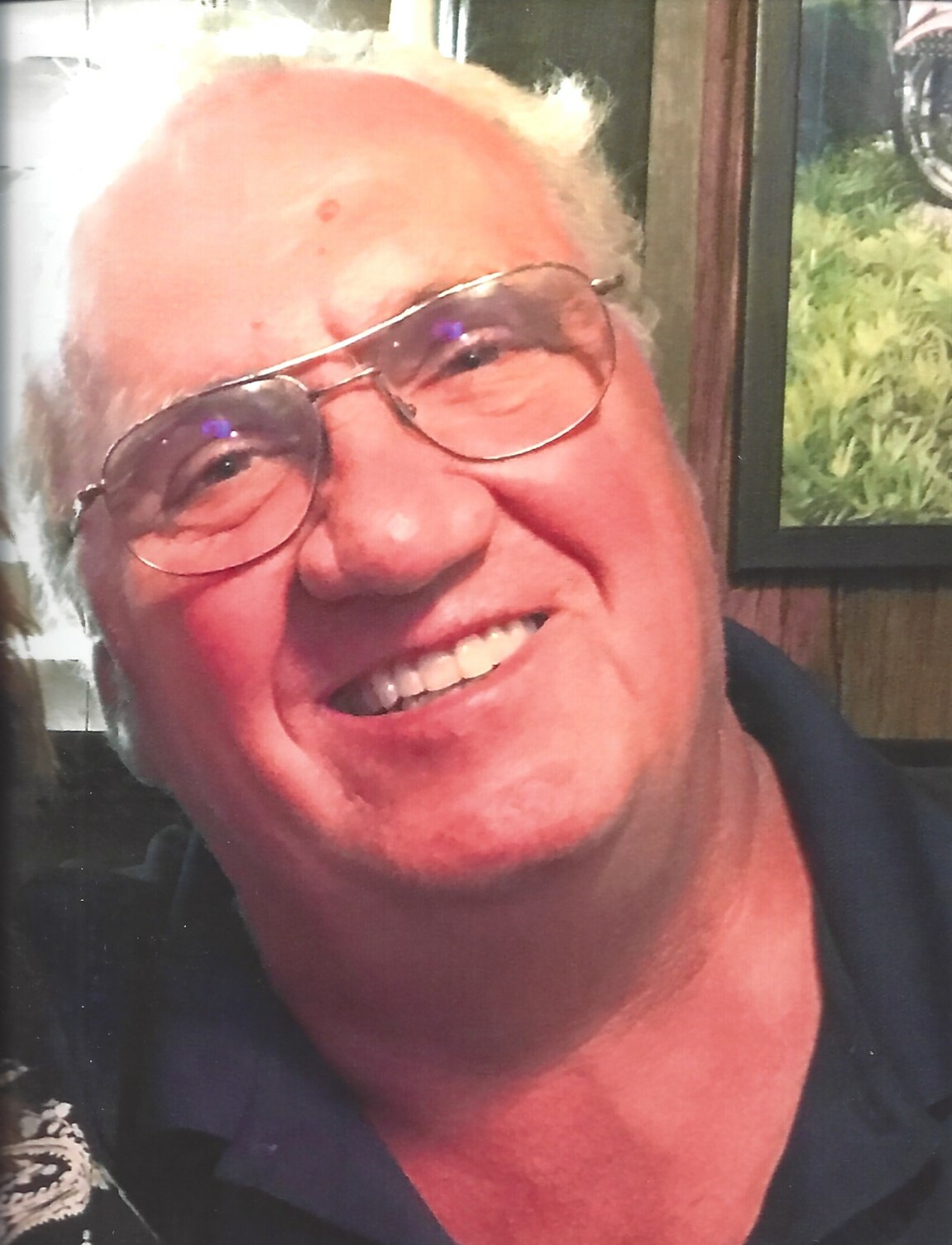 Please share a memory of Stephen to include in a keepsake book for family and friends.
View Tribute Book

Stephen J. Davidson, age 67, of Rome, passed away peacefully on September 11, 2022, at St. Joseph’s Hospital in Syracuse, surrounded by his wife and girls.

Stephen was born in Rahway, New Jersey on May 12, 1955, to the late John and Marion Horling Davidson, and educated in the New Jersey Schools. On March 28, 1981, he was united in marriage to the former Kathleen Dietrich. Stephen worked as an air traffic controller at the Oneida County Airport and Griffiss AFB.

Stephen was a member of St. Paul’s Church, and the Lake Delta Kiwanis where he was the head of the RIF (Reading Is Fundamental) program which taught children how to read. He volunteered as Santa Clause at many local events. He enjoyed sports, especially golf, and was a fan of the NY Giants, NY Rangers, and NY Mets. He had a wide variety of dad jokes and would take pleasure in seeing others smile and laugh. His greatest love was his family, especially his grandchildren. Stephen also loved going on his day trips with his wife, Kathy, whom he proudly referred to as his “honey bun.”

Stephen is survived by his loving wife, Kathy; his daughters, Tara (Wilson) Depaz of MD, Kelly (Zach) Rosen of Staten Island, and Kaitlyn (Tyler) Witchley of Chittenango, NY; his grandchildren, Mateo, Brooklyn, Melody, Elijah, and two more on the way; his brother, Glenn Davidson; several nieces and nephews; and his feline companion, Oliver. He was predeceased by a brother, John Davidson; and a nephew, Glenn Davidson, Jr.

The family would like to express a sincere thank you to the Medical/Surgical ICU staff at St. Joseph’s for their care and compassion shown to Stephen during his time there.

A Mass of Christian Burial will be held on Thursday at 11 AM at St. Paul’s Church.

Relatives and friends may call at the Barry Funeral Home, 807 W. Chestnut Street, on Wednesday from 4 to 7 PM.

In lieu of flowers, donations may be made to St. Jude Children’s Research Hospital and/or St. Paul’s Church.

Look inside to read what others have shared
Family and friends are coming together online to create a special keepsake. Every memory left on the online obituary will be automatically included in this book.
View Tribute Book
Share Your Memory of
Stephen
Upload Your Memory View All Memories
Be the first to upload a memory!
Share A Memory
Plant a Tree