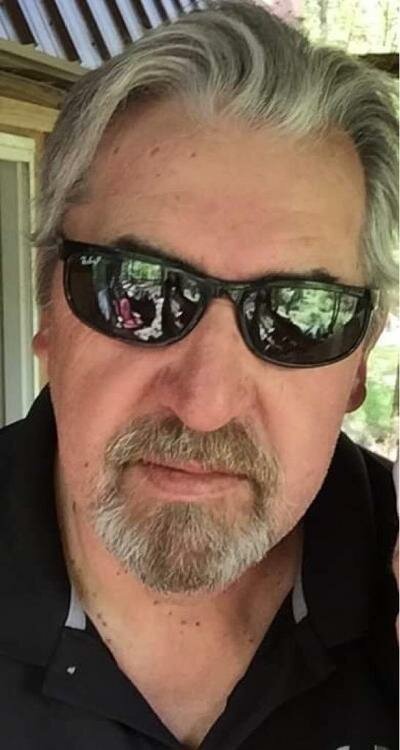 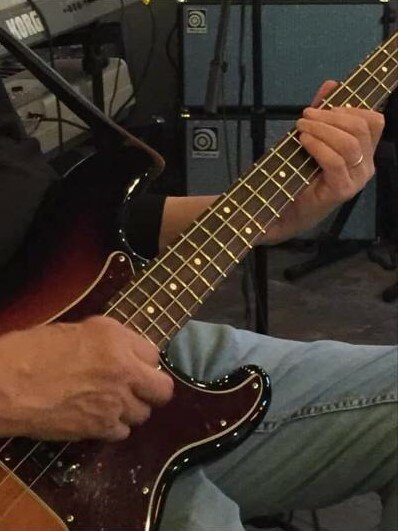 Bruce Bowen, a life-long resident of Rome, passed away unexpectedly on September 6, 2022, while vacationing in Maine with family.

He was born in Rome on May 23, 1953 to the late John and Eleanor Bowen. Bruce got his first guitar at the age of nine and began playing in a junior high school band at age 12. He continued sharing his talent locally as a bass player for over 50 years. He played with many bands throughout his career beginning with The Butterscotch Monday, and most recently, The Midnight Riders, and The Loco Brothers. He also toured the country for several years, even sharing a stage with Alice Cooper, Sly and the Family Stone, and Tommy James, to name a few. Bruce was a talented singer/songwriter and created a home studio named “The Treehouse” where he wrote and recorded original music inspired by his Christian faith.

Bruce was an avid golfer and loved to play any chance he could get. One of his favorite places to be was on the golf course with friends, where he was always up for a match.

Bruce spent 25 years in the car business as a salesman and finance manager. During his career, he met many customers and co-workers who had become true friends.

Bruce was larger than life and his wit and sense of humor always put a smile on the faces of those around him. His faith and devotion to God shined through in his love for life, family, and friends, songwriting, and music. He will be deeply missed by all those whose life he touched.

Bruce’s funeral will be held on Thursday, September 15, at 6 PM, at the Barry Funeral Home, 807 W. Chestnut Street. Burial will be in Evergreen Cemetery on Friday at 10:30 AM.

Relatives and friends may call at the funeral home on Thursday from 4 to 6 PM prior to the funeral.