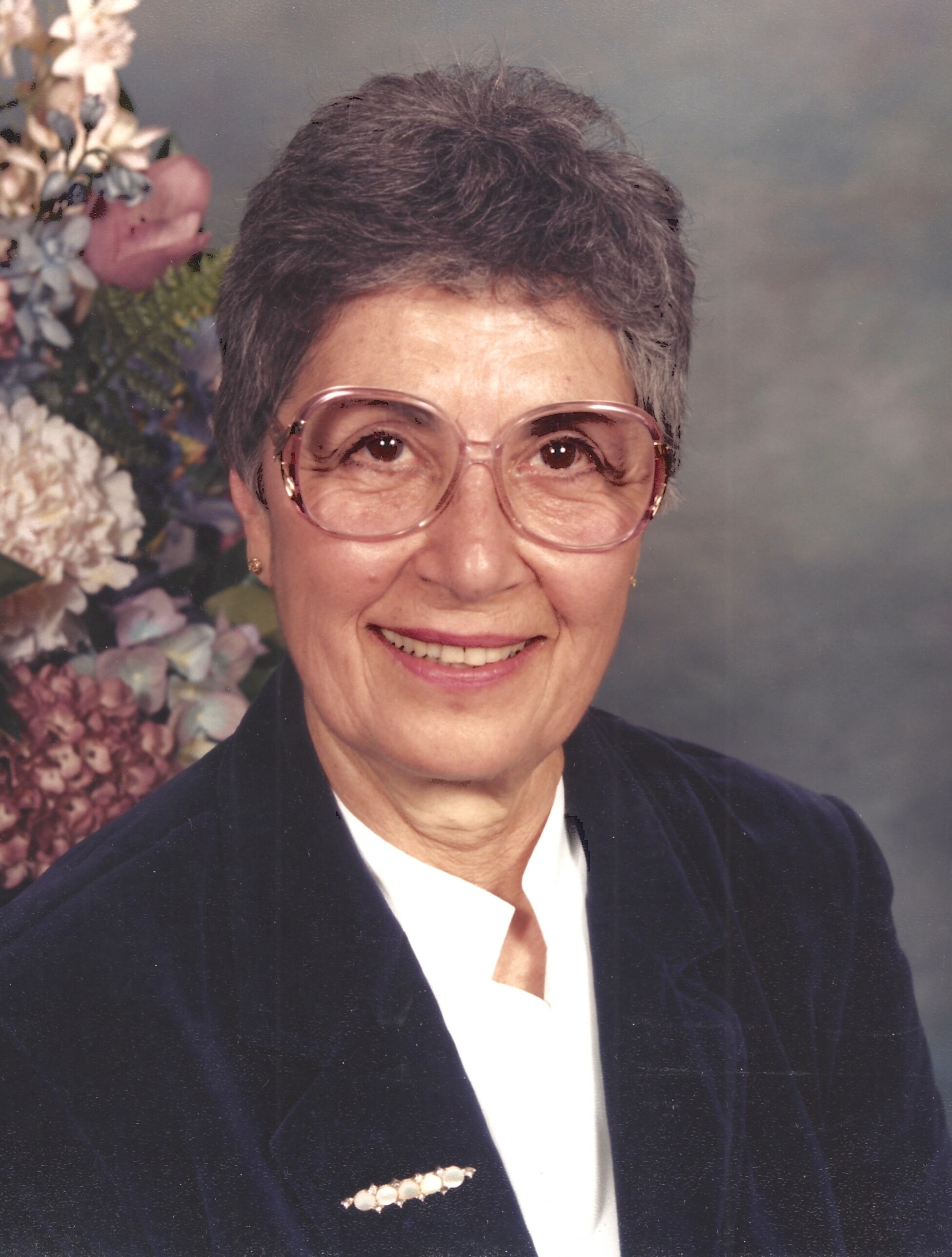 Please share a memory of Amelia to include in a keepsake book for family and friends.
View Tribute Book

Amelia P. Iselo, age 94, of the Town of Floyd, passed away peacefully at home on August 26, 2022, surrounded by her loving family.

Amelia was born in Rome on May 14, 1928 to the late Frank and Mary Console Parry, and graduated from Rome Free Academy in 1946. She attended Syracuse University and the University at Buffalo. She received her Master's degree in Nursing from Buffalo General Hospital School of Nursing. On January 26, 1952, she was united in marriage to Peter A. Iselo; a blessed union of over 42 years until his passing on May 20, 1994. Amelia started her career at Rome Hospital in the operating room. Later, she worked as a pediatric nurse practitioner for the Rome City School District and Transfiguration School. After retiring from the school district, she continued working as a nurse for Oneida County Head Start.

Amelia's life revolved around her faith, family, and friends. She was a devout catholic and was a member of the Church of St. John the Baptist. She enjoyed sewing, knitting, swimming at the YMCA, and reading books in her car during thunderstorms. She volunteered with the Red Cross working blood drives and received several awards for donating herself. Her greatest joy was being a grandmother and spending time with her family. She enjoyed traveling to Oregon and Pennsylvania to visit her children.

The family would like to extend a sincere thank you to the many caregivers for their loving care and compassion shown to Amelia during her steadily decline with dementia over the years, especially Tracey and Stella who were there from the beginning.

Relatives and friends may call at the Barry Funeral Home, 807 W. Chestnut Street, on Friday from 3 to 6 PM.

In lieu of flowers, donations may be made to Hospice and Palliative Care and/or St. Jude Children's Research Hospital.

Look inside to read what others have shared
Family and friends are coming together online to create a special keepsake. Every memory left on the online obituary will be automatically included in this book.
View Tribute Book
Share Your Memory of
Amelia
Upload Your Memory View All Memories
Be the first to upload a memory!
Share A Memory
Plant a Tree