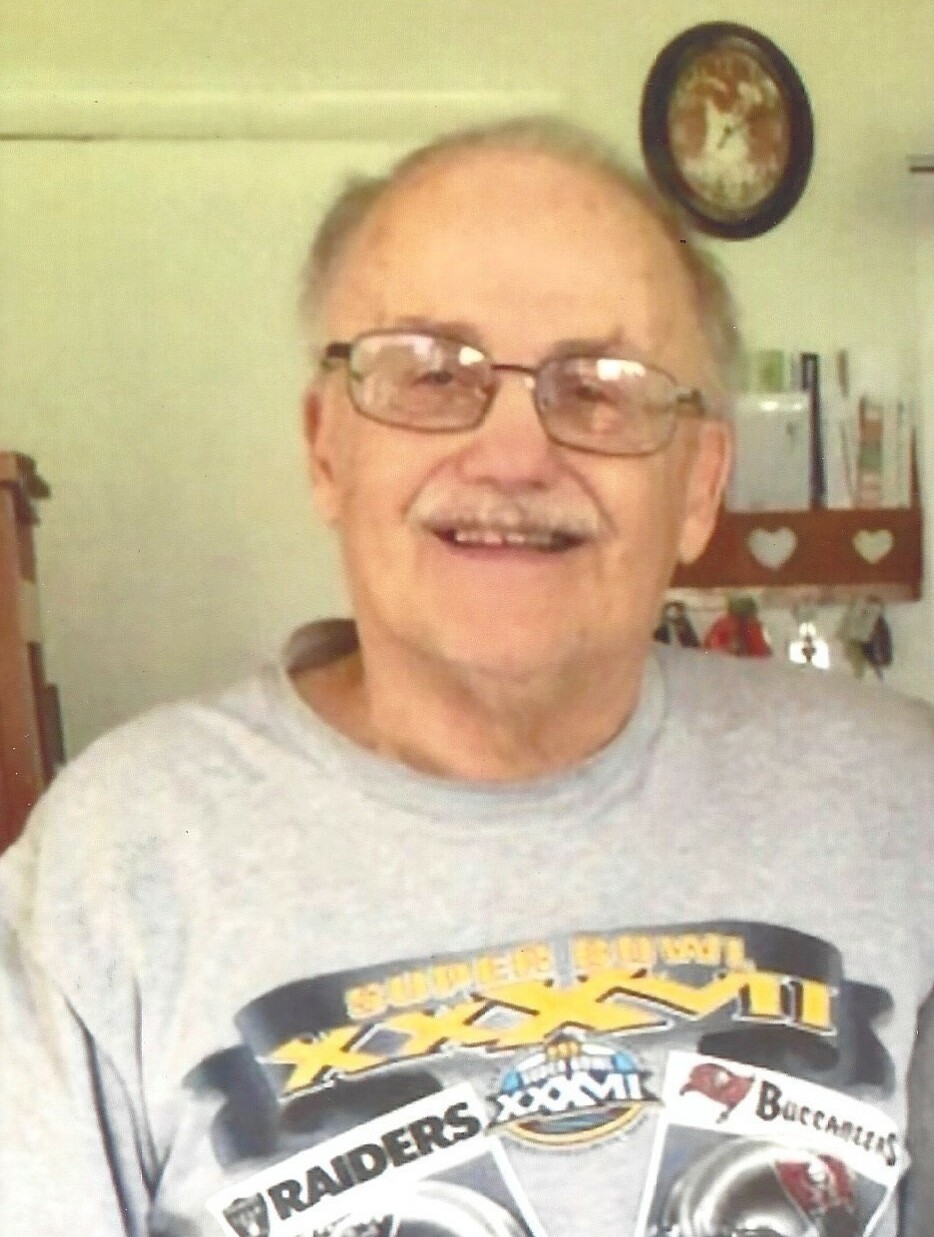 Please share a memory of Donald to include in a keepsake book for family and friends.
View Tribute Book

Don was born in Rome on May 22, 1952 to the late Russell Sr. and Marie Civitelli Smith, and educated in RFA. He proudly served his country during the Vietnam War in the U.S. Marine Corps and Army National Guard and was honorably discharged in 1976. On May 20, 2000, he was united in marriage to the former Clarissa Burke. Don worked at Orion Bus Industries where he was a quality control inspector, and also Crist Motors in Camden.

Don was an avid sports fan and especially like the NY Giants and Yankees. He loved dirt racing, cars, NASCAR, traveling, cooking, and grilling. His greatest joy was spending time with his family, especially his grandchildren whom he adored.

The family wishes to thank the staff at the Syracuse VA Medical Center for their care and compassion shown to Don and his family during his time there.

A Mass of Christian Burial will be held on Tuesday at 11 AM, at St. Peter's Church. Burial with military honors will be in St. Mary's Cemetery.

Relatives and friends may call at the Barry Funeral Home, 807 W. Chestnut Street, on Monday from 4 to 7 PM.

Look inside to read what others have shared
Family and friends are coming together online to create a special keepsake. Every memory left on the online obituary will be automatically included in this book.
View Tribute Book
Share Your Memory of
Donald
Upload Your Memory View All Memories
Be the first to upload a memory!
Share A Memory
Plant a Tree