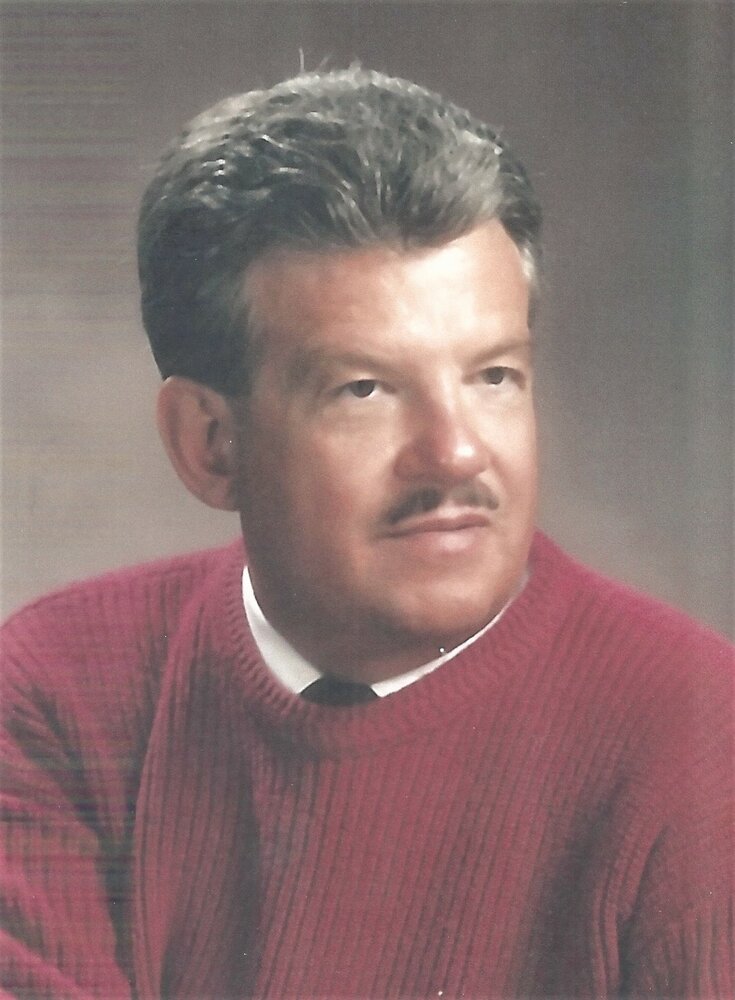 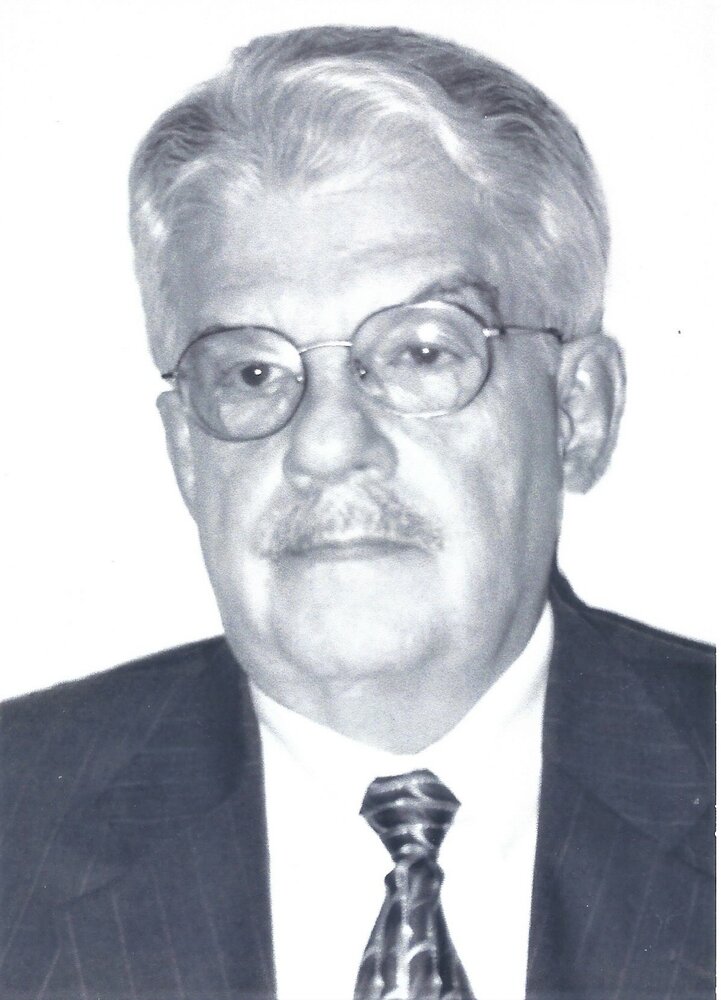 Please share a memory of John to include in a keepsake book for family and friends.
View Tribute Book

He was born July 20, 1942, in Rome, a son of the late Carlton E. and Rita Anna Alexander Thayer.  He graduated from Rome Free Academy in 1960. John was a member of the National Honor Society, played Freshman, Junior Varsity and Varsity baseball and was the captain of the record setting 1960 team (14-1).  He was a running back on the 1957 undefeated Junior Varsity football team, and the 1959 undefeated Varsity football team.  He also played freshmen and JV basketball.  He graduated from the State University College at Cortland with a Bachelor of Science Degree in Physical Education in 1964.  He was a member of “Who’s Who in Colleges and Universities” and Beta Phi Epsilon fraternity.  At SUNY Cortland, he lettered in Varsity Soccer, and was a Varsity Gymnast.  He also served as an assistant student coach of the Freshman football team and participated in student government and was a dormitory Resident Assistant during his senior year.  He graduated from the State University of New York at Albany in 1966, with a Masters in Education degree in Personal Services.  This included a one academic year assistantship that he fulfilled at the State University College at Oneonta as part of his master’s program.

John worked as an Admissions Assistant at the State University Agricultural and Technical College at Farmingdale, L.I. from 1965-1967.  He then became a founding member and initial Student Services administrator with the title of Admissions Counselor and Registrar at Herkimer County Community College in January 1967.  He later worked under the titles of Director of Admissions, Assistant to the Dean of Students and Director of Counseling Services, and served as Acting Dean of Students on two occasions.  John retired from HCCC after 28 years of full-time service and 2 years of part-time service in 1997, and was awarded the prestigious “Torchbearers Award” in 2009.

Following his retirement, he moved to the St. Lawrence River area and spent many hours enjoying the 1000 Islands where he was at home while cruising the area in his boats.  He was proud of the fact that he only sank one boat while “at the river”.

John is survived by two sons, John Peter Thayer of Williamstown, WV, and Matthew Sheldon Thayer of Falmouth, ME; a daughter, Christal Rae Thayer of Ilion; a sister and brother in law, Rita and Frederick Hoffman, Lt. Col. USAF, retired, of Rome; a sister in law, Patricia Thayer of Rome; special friend and cousin, Kevin VanVechten; nieces and nephews, Christine Dambro, Erika Sperling, Michael Thayer and Bradley Hoffman; and grandsons Abraham and Simon Thayer.  He was predeceased by his brother, Brian E. Thayer in 2009.

The family would like to sincerely thank the wonderful staff at the Grand at Rome for the kind, Compassionate, professional care give to John.

A Memorial Service will be held Wednesday at 2:00 PM, at Barry Funeral Home, 807 W. Chestnut Street.  Burial will be in Rome Cemetery.

Relatives and friends may call at the funeral home Wednesday from 1 to 2 PM, prior to the funeral service.

Look inside to read what others have shared
Family and friends are coming together online to create a special keepsake. Every memory left on the online obituary will be automatically included in this book.
View Tribute Book
Share Your Memory of
John
Upload Your Memory View All Memories
Be the first to upload a memory!
Share A Memory
Plant a Tree