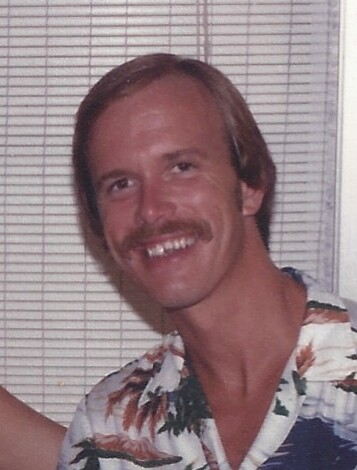 Bill was born in Rome on October 30, 1953 to the late William and Beverly Toepp. He attended St. Peter’s School and graduated from Rome Catholic High in 1971. He then enlisted into the U.S. Navy and worked as an optician in Virginia. He was honorably discharged and worked briefly at Revere Copper. Bill graduated from Upstate Medical University with a degree in Respiratory Therapy in 1980. He moved to Bradenton, FL after graduation and work at Blake Memorial Hospital and Manatee Hospital over the years. He worked hard to maintain excellence in service to his patients and as a supervisor.

Bill loved people and was loved and respected by those who knew him. He enjoyed bowling, golf, scuba diving, music, the Tampa Bay Rays, Tampa Bay Lightning, the Buffalo Bills, and of course, the New York Giants. He also enjoyed “tipping his elbow” at Clancy’s with his friends. Bill was a former member of the Rome Elks BPOE #96 and the Moose Club.

Bill was a loving and fun son and brother and will be greatly missed.

Bill is survived by his four brothers, Joseph Toepp of West Point, VA, James (Marlene Hiltbrand) Toepp of Camden, Stephen (Lauri Schaaf) Toepp of Utica, and Daniel Toepp of Rome; a sister, Karen (Janet Bagnall) Toepp of Utica; five nieces and nephews; many great nieces, nephews, and cousins; and aunt, Anne Grande; and his dear friends, Ken and Lori Weber, and Bridget Kinane of Bradenton, FL. He was predeceased by his sister, Anne Marie Abbott in 2016.

The family wishes to thank all the doctors, nurses, respiratory therapists, and friends, who have taken care of Bill when he needed it.

A memorial service with military honors will be held on Thursday at 5 PM at the Barry Funeral Home, 807 W. Chestnut Street.

Relatives and friends may call at the funeral home from 3 to 5 PM prior to the funeral service.