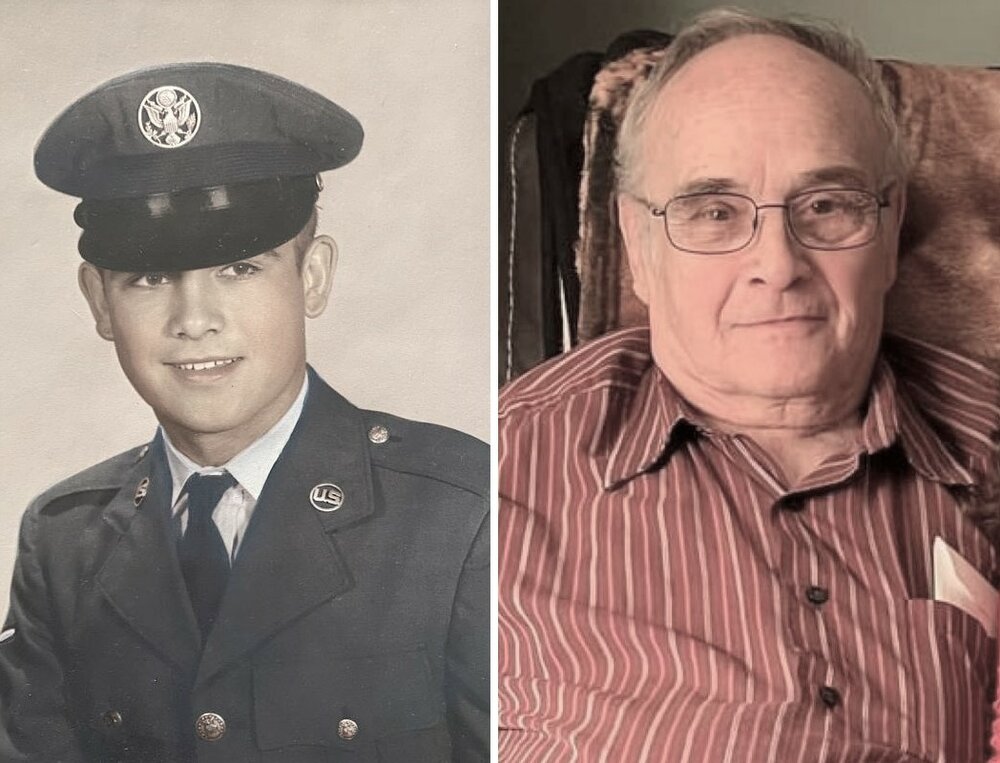 Robert J. Allen, age 77, of the Town of Lee, passed away peacefully at home on June 3, 2022, after his battle with lung cancer.

He was born April 2, 1945, in Rome, a son of the late Clarence and Caroline (Pitoniak) Allen, and graduated from Rome Free Academy. Bob was united in marriage to the former Gail L. LaSalle, on September 14, 1968, in St. Mary’s Church; she died on May 2, 2021. He formerly worked at Pettibone Corp, Rome Manufacturing and retired from DFAS after many years of service. He was a Vietnam Veteran who proudly served in the United State Air Force.

Bob was also known as “Better Buy Bob,” and had a love for garage sales, buying and selling collectables, and collecting and fixing watches. However, his pride and joy were his grandchildren, and he was very excited about his new great granddaughter to be.

Bob’s family would like to thank the Hospice team and the nurses at Rome Hospital for all of their help and support.

Funeral services with Military Honors will be private.  Burial will be in Evergreen Cemetery.  There are no calling hours.

To plant a beautiful memorial tree in memory of Robert Allen, please visit our Tree Store

Look inside to read what others have shared
Family and friends are coming together online to create a special keepsake. Every memory left on the online obituary will be automatically included in this book.
View Tribute Book
Services for Robert Allen
There are no events scheduled. You can still show your support by planting a tree in memory of Robert Allen.
Plant a tree in memory of Robert
Share Your Memory of
Robert
Upload Your Memory View All Memories
Be the first to upload a memory!
Share A Memory
Plant a Tree