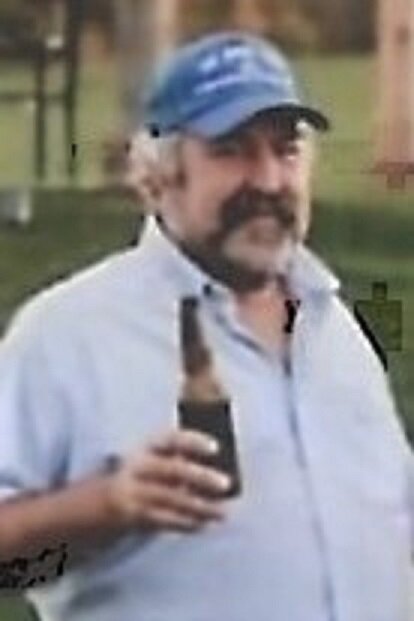 Please share a memory of Russell to include in a keepsake book for family and friends.
View Tribute Book

Russ was born in Rome, on August 8, 1964 to Eugene and Edna Sexton Bunal, and graduated from Holland Patent High School in 1982. On December 21, 1985, he was united in marriage to the former Sheila Huxley. Russ worked alongside his cousin, Danny Bunal, for 40 years as a contractor doing residential construction.

Russ was a family man and a hardworker. He loved his farm and showing cows. He was also a director for the NYS Simmental Association.

Russ is survived by his loving wife, Sheila; his daughter, Rachel (Duane Brayman) Bunal of Munnsville; his son, Darryl (Shelby) Bunal of Floyd; his grandchildren, Andrew and Isabelle; his parents, Gene and Edna; his sisters, Judy Bunal, and Sandy (Bill) Paddock; and many aunts, uncles, and cousins.

A Mass of Christian Burial will be held on Thursday, at 1 PM at the Church of the Transfiguration, with Rev. Paul F. Angelicchio officiating. Burial will be at the convenience of the family.

A Celebration of Life will also be held at a later date.

Donations in Russ’ name may be made to the Floyd Vol. Fire Department.

To plant a beautiful memorial tree in memory of Russell Bunal, please visit our Tree Store
Thursday
19
May

Look inside to read what others have shared
Family and friends are coming together online to create a special keepsake. Every memory left on the online obituary will be automatically included in this book.
View Tribute Book
Share Your Memory of
Russell
Upload Your Memory View All Memories
Be the first to upload a memory!
Share A Memory
Plant a Tree