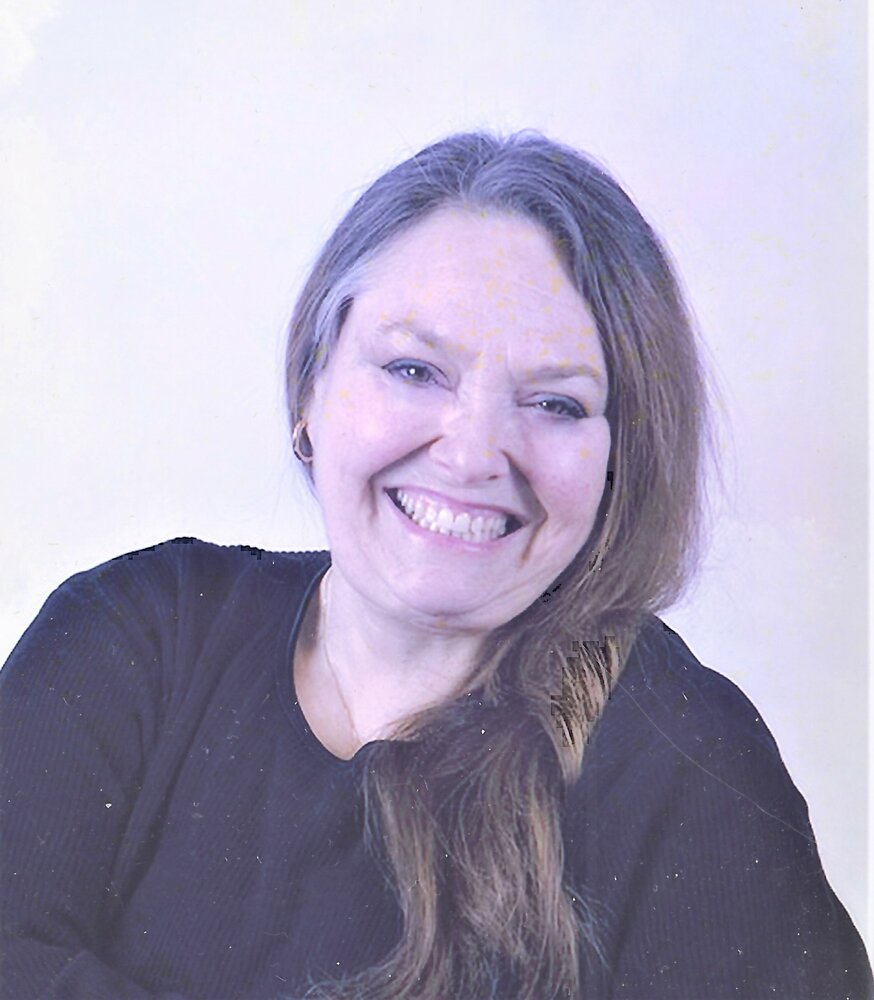 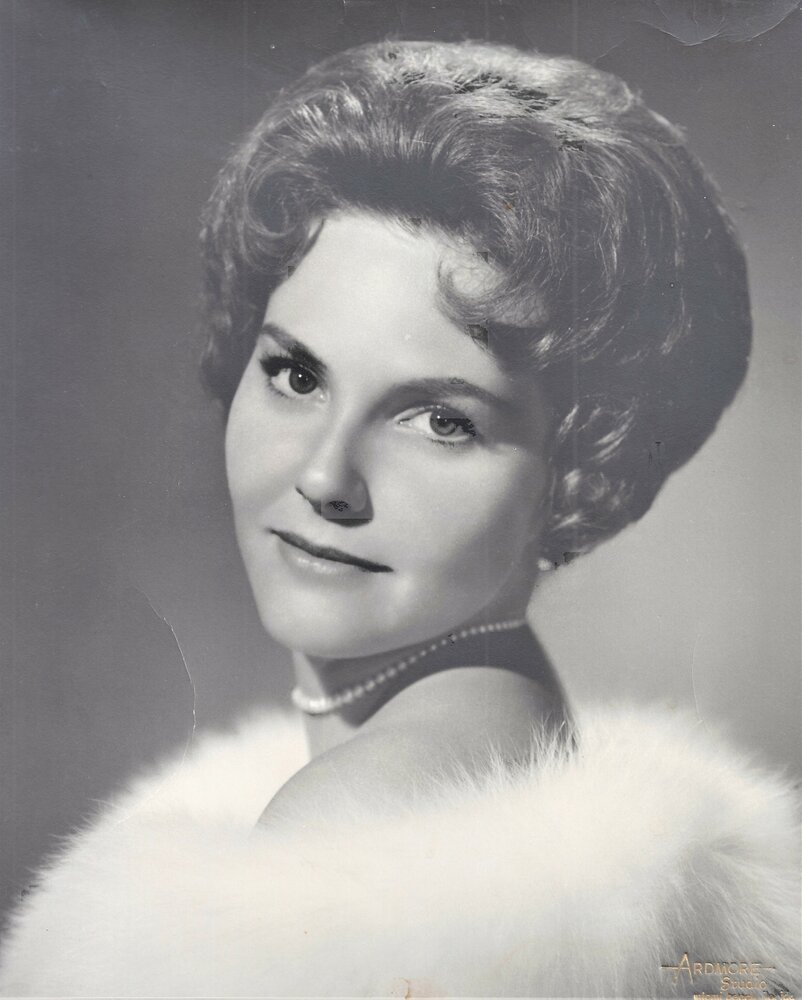 She was born August 30, 1939, in New York City, the daughter of Arthur and Estelle Helman Degutz and grew up in Miami Beach, Florida.  Helene met her husband and earned her Bachelor’s degree from the University of Miami in biology and 2 Master’s degrees from Syracuse University in social work and public administration. Helene was a long-time social worker at Marcy Psychiatric Center and the Rome Hospital until she opened a practice as a psychotherapist in Rome, New York. Helene was formerly married to Donald Shulkin.

Along with her work Helene was very active in the community and served on the board of directors of the Rome YMCA. She loved her dogs, reading and traveling.

Helene is survived by her daughter, Abbey Jo Shulkin of Boca Raton, FL and grandchildren, Lara and Kayla Van der Holst of The Netherlands. She was predeceased by her son, Geoffrey Shulkin in October 2021.

Donations can be made in Helene’s name to the Rome Humane Society.

There will be a memorial service to celebrate the life of this special woman in Miami, Florida in July.

To plant a beautiful memorial tree in memory of Helene Shulkin, please visit our Tree Store

A Memorial Tree was planted for Helene
We are deeply sorry for your loss ~ the staff at Barry Funeral Home
Join in honoring their life - plant a memorial tree
Services for Helene Shulkin
There are no events scheduled. You can still show your support by planting a tree in memory of Helene Shulkin.
Plant a tree in memory of Helene
Share Your Memory of
Helene
Upload Your Memory View All Memories
Be the first to upload a memory!
Share A Memory
Plant a Tree