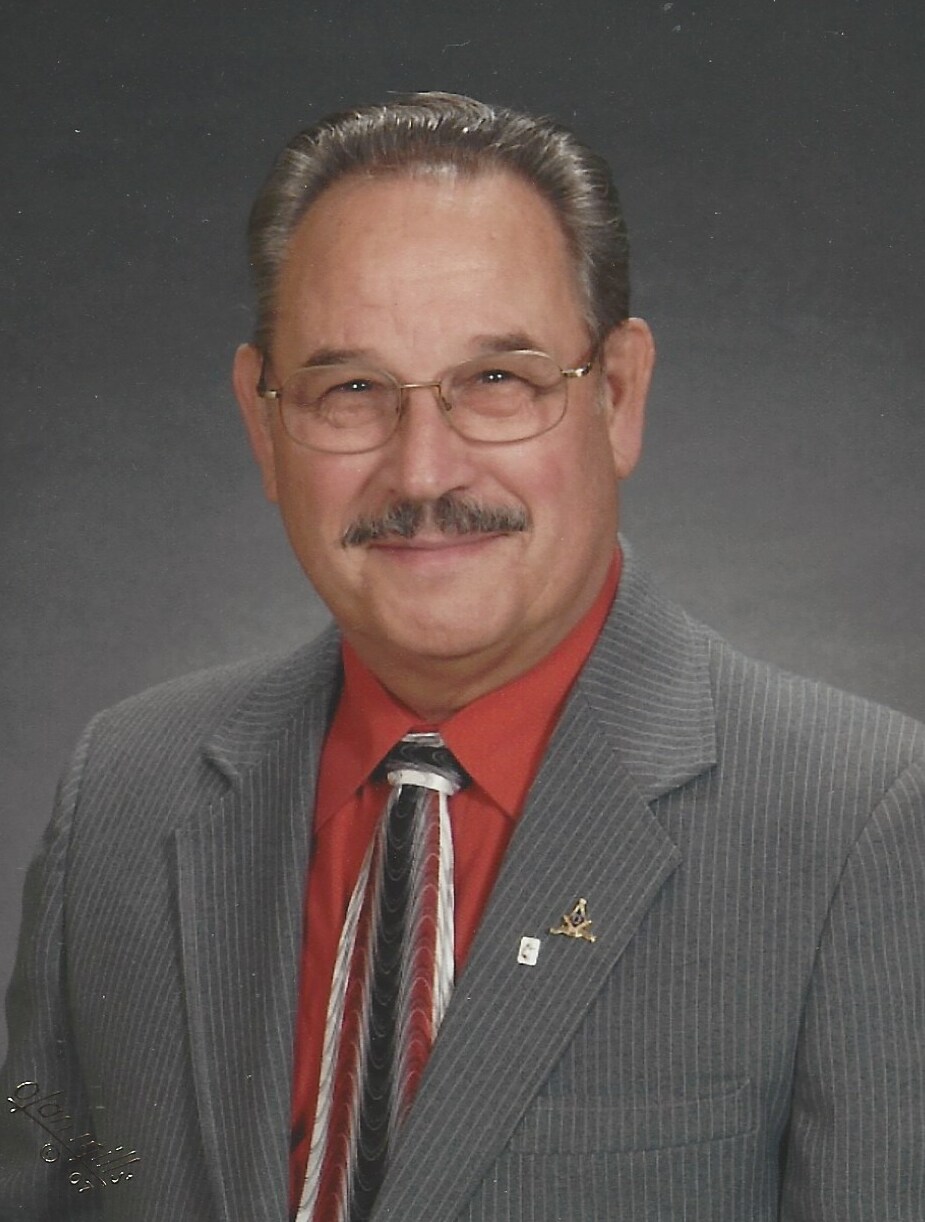 Please share a memory of William to include in a keepsake book for family and friends.
View Tribute Book

William G. Chrysler, age 81, of Lee Center, passed away peacefully on February 22, 2022, with his loving family at his side.

He was born November 12, 1940, in the Town of Lorraine, NY, a son of the late, Elwin and Edna Roberts Chrysler.  William was united in marriage to the former Janet Bartlett, on March 6, 1965, in the Lee Center United Methodist Church.  He worked for many years as a machinist at the former Pettibone Co., and retired from Bartell Machine Systems after many years of service.  Bill proudly served in the U.S. Navy and was part of the naval forces involved in the Cuban missile crisis.  He was an active member of the Lee Center United Methodist Church, Lee American Legion, and Steuben Masonic Lodge.  He also was serving as president of Evergreen Cemetery.

Bill is survived by his loving wife, Janet; a son, David Chrysler and Jeff Kreis of Dewitt; a daughter, Rose Cook of Alfred; grandchildren, Kevin and Maggie Phillips, and Kaitlyn Cook; three sisters and brothers in law, Linda and John Holmes of Orlando, FL, Constance and James Coy of Virginia, and Catherine and Gary Hanba of Rome; three brothers and sister-in-law, Allan Chrysler of Lee, Walter Chrysler of Welston, OK, and Richard and Judy Chrysler of Port St. Lucy, FL; and a sister in law, Marjorie Bartlett of Lee Center.  He was predeceased by a brother, Elwin R. Chrysler.

The funeral service with Military Honors will be held on Saturday at 6:00 PM, at the Barry Funeral Home, 807 W. Chestnut Street.  Burial will be in Evergreen Cemetery in the spring.

Relatives and friends may call at the funeral home on Saturday, from 4 to 6 PM, prior to the funeral service.

Memorial contributions may be made to the Lee Center United Methodist Church or the Rome Rescue Mission.

Look inside to read what others have shared
Family and friends are coming together online to create a special keepsake. Every memory left on the online obituary will be automatically included in this book.
View Tribute Book
Share Your Memory of
William
Upload Your Memory View All Memories
Be the first to upload a memory!
Share A Memory
Plant a Tree