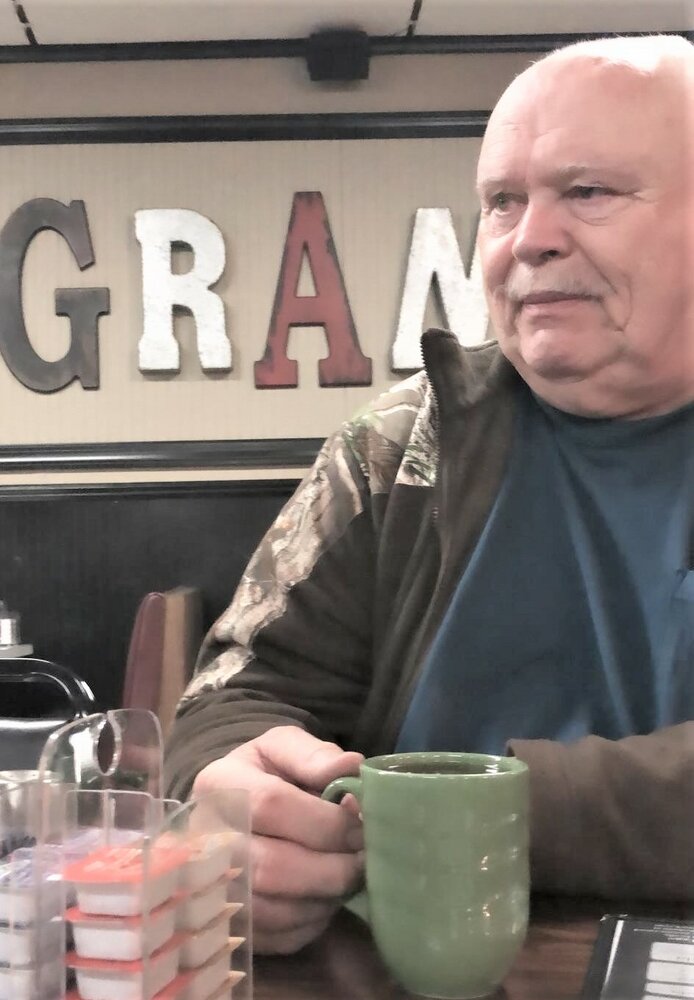 Joseph was born in Rome on April 1, 1951 to the late Joseph Sr. and Betty (Boyson) Schramp. He proudly served his country during the Vietnam War in the U.S. Marine Corps, and was honorably discharged as a Lance Corporal. He was employed in various jobs until he graduated from MVCC, Utica College, and Syracuse University, obtaining his Master’s Degree in Social Work. He retired from the CNY Psychiatric Center in Marcy as a social worker. On August 31, 1985, he was united in marriage to Ann M. Gymburch, at Trinity Episcopal Church in Boonville.

Joseph is survived by his loving wife, Ann; his daughters, Amanda J. Ferkel (Ed), and Samamtha Schramp (Chris Todd); his grandson, Reece Jonathan; his step-grandson, Mason; his sisters, Susan Scalero, and Lynn Jenks (Dennis); brothers in law, John A. Gymburch (Karen), and Tom Power; several nieces and nephews; his good friends, Don Yager and Jim Tracy; and his beloved pets, Spencer, Ginny, Tony, and Rocket, along with his grand-dogs, Gauge, Kally, and Olive. He was predeceased by his son, Jonathan M Schramp; his sister, Barbara Power; a brother-in-law, Ernie Scalero; a niece, Lisa Scalero; and his best friend, Dave Chapin.

Funeral services with Military Honors, will be held on Thursday at 6:00 PM, at the Barry Funeral Home, 807 W. Chestnut Street.

Relatives and friends may call at the funeral home on Thursday from 3 to 6 PM, prior to the funeral.

In lieu of flowers, donations may be made to the Ronald McDonald House, 1100 E. Genesee Street, Syracuse, NY  13210

Look inside to read what others have shared
Family and friends are coming together online to create a special keepsake. Every memory left on the online obituary will be automatically included in this book.
View Tribute Book
Services for Joseph Schramp, Jr.
There are no events scheduled. You can still show your support by planting a tree in memory of Joseph Schramp, Jr..
Plant a tree in memory of Joseph
Share Your Memory of
Joseph
Upload Your Memory View All Memories
Be the first to upload a memory!
Share A Memory
Plant a Tree