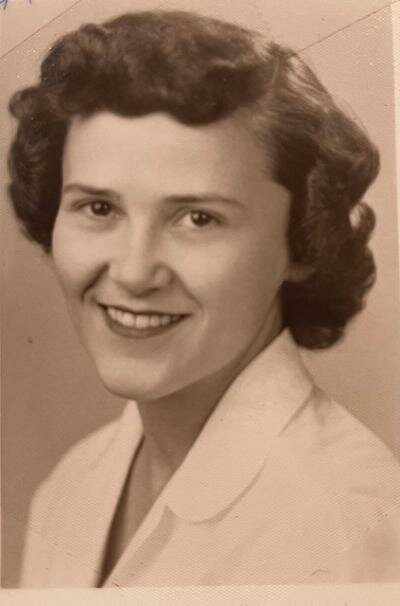 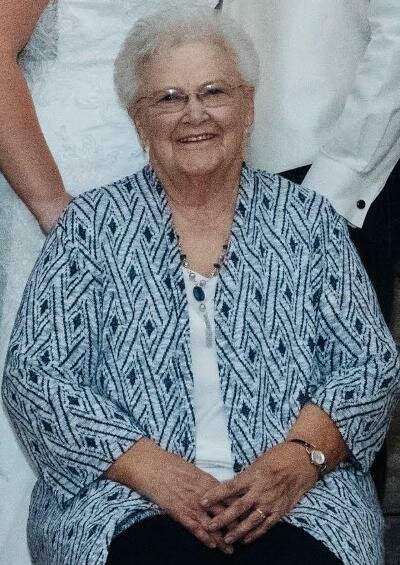 Obituary of Elise I. Recor

Please share a memory of Elise to include in a keepsake book for family and friends.
View Tribute Book

Elise was born in Rome on August 14, 1935 to the late Harry and Ruth (Hossfelt) Meyer, and graduated from RFA in 1953. On February 6, 1954, she was united in marriage to George E. Mead, Jr.; a blessed union of 29 years until his passing in July of 1983. She then married Robert Recor on October 13, 1990 in Rome; he passed away in March of 2002. Elise worked at several places in Rome including Revere Copper Products and Varflex.

Elise was a member of the Red Hat Club. Her pride and joy were her family, and she loved being a mother, grandmother, and great grandmother.

The family would like to thank the staff at Rome Health 3rd floor for their kind and compassionate care.

Funeral services will be at the convenience of the family.

To plant a beautiful memorial tree in memory of Elise Recor, please visit our Tree Store

Look inside to read what others have shared
Family and friends are coming together online to create a special keepsake. Every memory left on the online obituary will be automatically included in this book.
View Tribute Book
Services for Elise Recor
There are no events scheduled. You can still show your support by planting a tree in memory of Elise Recor.
Plant a tree in memory of Elise
Share Your Memory of
Elise
Upload Your Memory View All Memories
Be the first to upload a memory!
Share A Memory
Plant a Tree