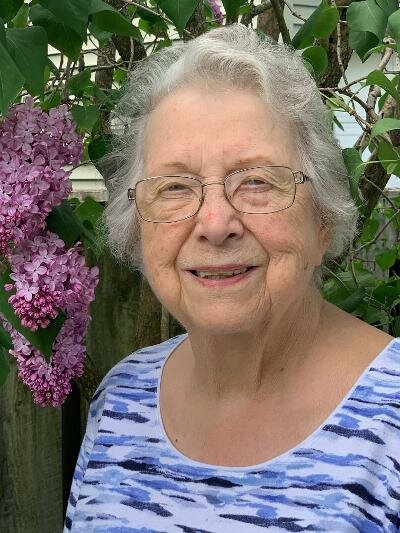 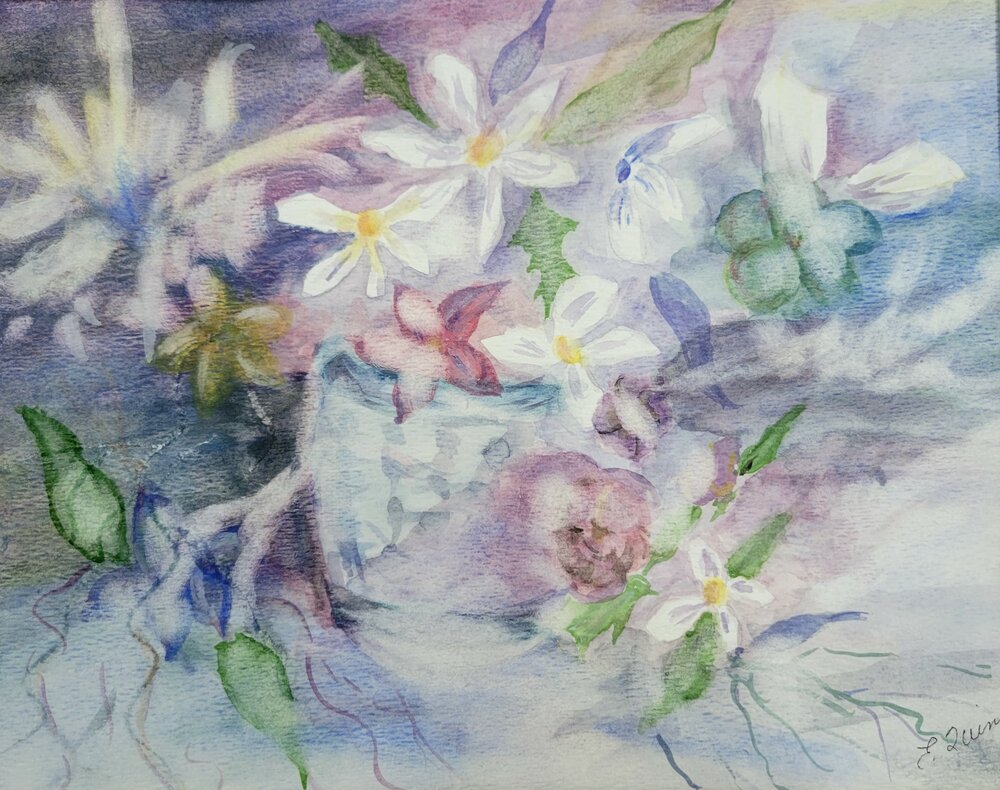 Please share a memory of Estelle to include in a keepsake book for family and friends.
View Tribute Book

Estelle was born in Steuben, on April 2, 1930 to Ukrainian immigrants, the late Stephen and Katherine (Bugichek) Pishko. She graduated from Remsen High School in 1948 and moved to Rome, eventually working at Griffiss Air Force Base Rome Air Development Center as an Accounting Technician. She left the position in 1963 to raise a family. She worked part-time over the years including starting a business to assist the elderly with financial matters and as a tax preparer at Jackson Hewitt. She was active in volunteer work including scouting and the Carmichael Hill Cemetery Association. In 2008, she received an award for her Bill Payers volunteer work and in 2018 she was recognized by national and local elected officials for volunteering at the Ava Dorfman Senior Center.

She enjoyed watercolor painting, bowling, reading, gardening, local art and history, and time with family. In her later years, she spent many happy hours with friends dining out and at the Ava Dorfman Senior Center.

She is preceded in death by her parents; sisters, Catherine Parsons, Mary Guilford, and Anne Dahl; brother Walter Pishko; brothers-in-law, Charles Guilford and Delmar Dahl; son-in-law Philippe Leering; and the father of her children, William Quinn.

Please consider a donation to the Humane Society of Rome, NY in Estelle’s memory as she was a long-time supporter.

A Memorial service will be held on Saturday, June 11, 2022 at 11 AM at the Barry Funeral Home, 807 W. Chestnut Street. Burial will be in Carmichael Hill Cemetery.

Relatives and friends may call at the funeral home from 10 to 11 Am prior to the service.

Look inside to read what others have shared
Family and friends are coming together online to create a special keepsake. Every memory left on the online obituary will be automatically included in this book.
View Tribute Book
Share Your Memory of
Estelle
Upload Your Memory View All Memories
Be the first to upload a memory!
Share A Memory
Plant a Tree