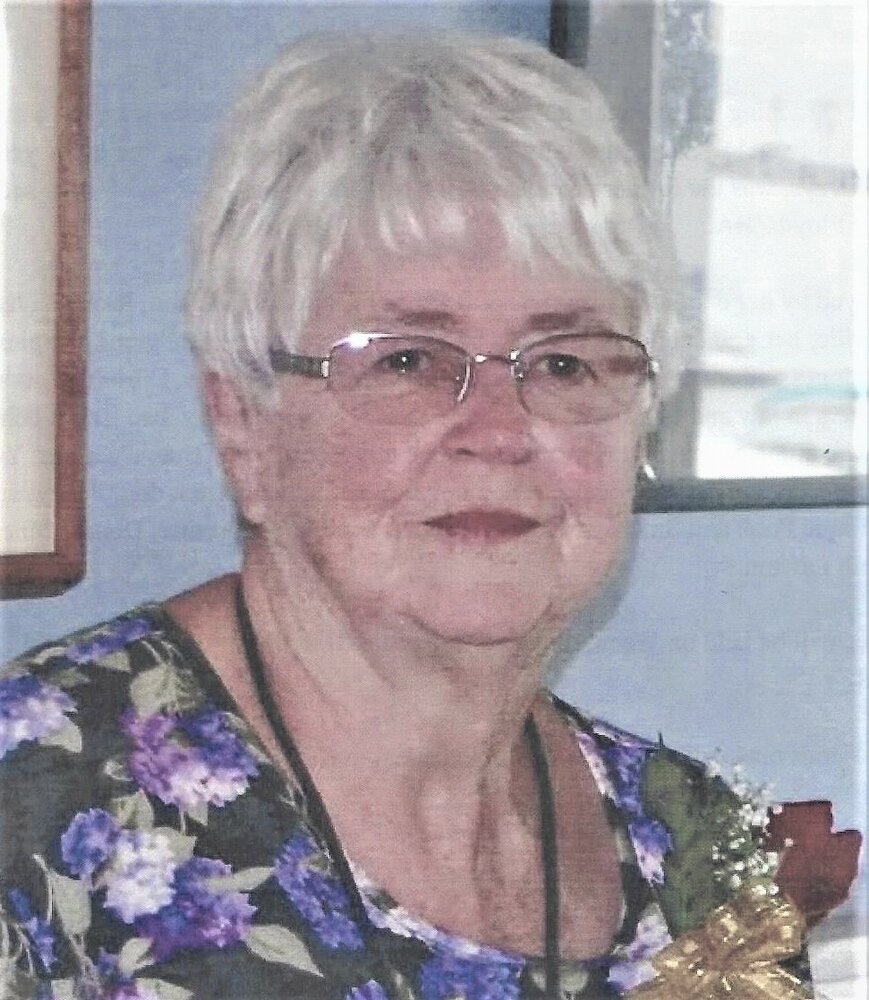 Shirley J. Cotton, age 75, of the Town of Floyd, passed away peacefully at the Presbyterian Home on December 29, 2021.

Shirley was born in Rome on August 23, 1946 to the late Allen and Genevieve Ellis Jones. She graduated from Holland Patent in 1964 and received her associate’s degree in accounting from MVCC in 1988. On May 11, 1968, she was united in marriage to Paul Cotton; a loving union of over 53 years until his passing on October 26, 2021. Shirley worked for many companies and organizations, among those were her two last positions at Staff Works in New Hartford, and office manager at Teugega Country Club.

Shirley enjoyed gardening and mowing her yard. Her most prized memories were the ones she spent with her family and friends, especially her grandchildren. She volunteered many years at the Floyd Field Days, was the former president of the Holland Patent PTA, and former secretary for the Town of Floyd ZBA.

Shirley is survived by her daughter, Lisa (Donald) Davis of Stittville; her son, Richard (Jennifer) Cotton of Stittville; her grandchildren, Zachary and Austin Cotton; several “grand-puppies”; two nephews Chris Jones and Mike (Losay) Jones of Floyd; her mother-in-law, Dorothy Cotton of OH; three brothers in law and two sisters in law and their families. Shirley also leaves behind many friends who are very special to our family, especially Robert and “Butch” Grems, Yvonne Pillmore and “Sis” Furman. It would be a shame not to mention her current dog, Penny; and former dogs Minnie Pooh and Snickers. She was predeceased by her brother, Donald Jones; and a niece, Deborah Lawton.

Funeral services will be held on Wednesday at 6 PM at the Barry Funeral Home, 807 W. Chestnut Street.

In lieu of flowers, donations may be made to Hospice & Palliative Care and/or the Humane Society of Rome.

Look inside to read what others have shared
Family and friends are coming together online to create a special keepsake. Every memory left on the online obituary will be automatically included in this book.
View Tribute Book
Share Your Memory of
Shirley
Upload Your Memory View All Memories
Be the first to upload a memory!
Share A Memory
Plant a Tree