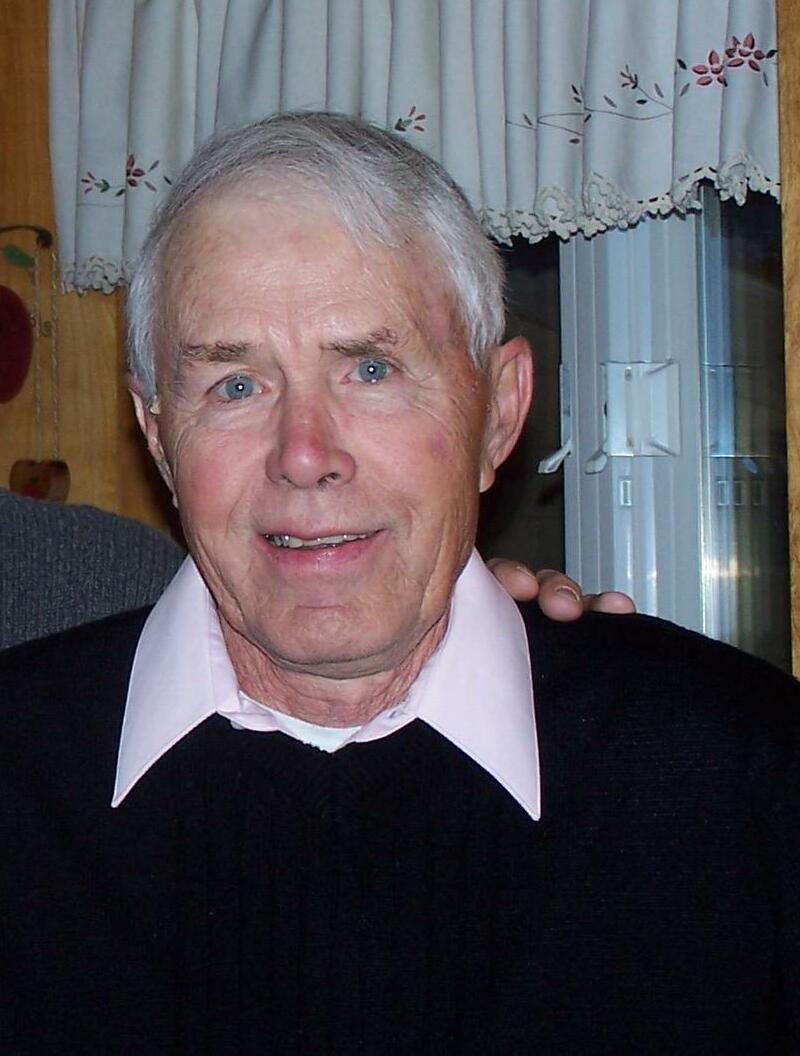 Please share a memory of Frederick to include in a keepsake book for family and friends.
View Tribute Book

Ted was born in Rome on March 17, 1932 to the late Morris and Lucy Berndt Hall and educated in the Rome Schools. On November 5, 1955, he was united in marriage to the love of his life Alice Federow. Ted worked at, and retired from, Nolan Industries in Rome as a welder and machinist.

Ted was a member of the NRA and Stanwix Men’s Club. He was an avid outdoorsman and loved to hunt, fish, and be outside enjoying nature. He loved to ride horses and raised them throughout his life. He could rebuild or repair anything mechanical, especially if it had an engine.

Relatives and friends may call at the funeral home on Wednesday from 1 to 2 PM prior to the funeral service.

Funeral services will be held on Wednesday at 2 PM at the Barry Funeral Home, 807 W. Chestnut Street.

In lieu of flowers, donations in Fred’s name may be made to Abraham House and Hospice and Palliative Care. The family would like to especially thank their staffs for their attentive and compassionate care.

Look inside to read what others have shared
Family and friends are coming together online to create a special keepsake. Every memory left on the online obituary will be automatically included in this book.
View Tribute Book
Share Your Memory of
Frederick
Upload Your Memory View All Memories
Be the first to upload a memory!
Share A Memory
Plant a Tree