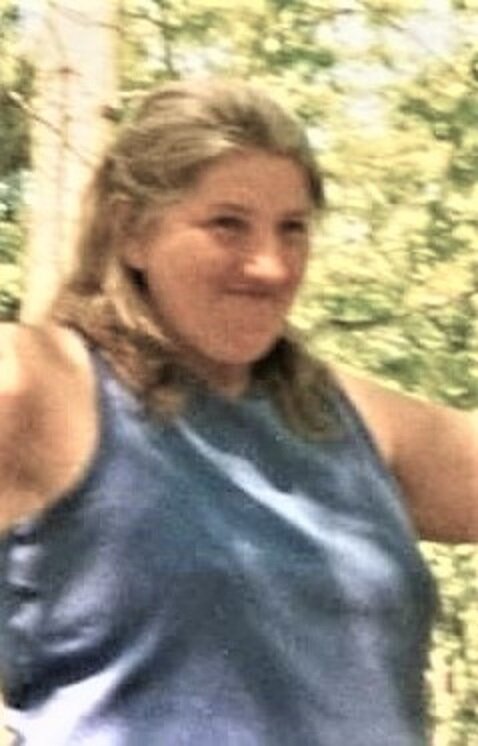 Please share a memory of Gertrude to include in a keepsake book for family and friends.
View Tribute Book

She was born on April 10, 1944 in Rome Hospital, the daughter of the late Joe and Margaret Carter Davis, and educated in the Vernon-Verona-Sherrill Schools. On September 28, 1965 in Rome, she married Gerald Kelly; a marriage of 51 years until his passing on October 15, 2016.

Gertrude enjoyed meeting with friends, cooking, taking friends to doctors’ appointments, or helping where ever she could. She loved her dogs and treated them like they were her own children.

Per Gertrude’s wishes, there will be no funeral services. However, if you would like to make a donation in Gertrude’s memory, please donate to an animal shelter of your choice.

To plant a beautiful memorial tree in memory of Gertrude Kelly, please visit our Tree Store

Look inside to read what others have shared
Family and friends are coming together online to create a special keepsake. Every memory left on the online obituary will be automatically included in this book.
View Tribute Book
Services for Gertrude Kelly
There are no events scheduled. You can still show your support by planting a tree in memory of Gertrude Kelly.
Plant a tree in memory of Gertrude
Share Your Memory of
Gertrude
Upload Your Memory View All Memories
Be the first to upload a memory!
Share A Memory
Plant a Tree