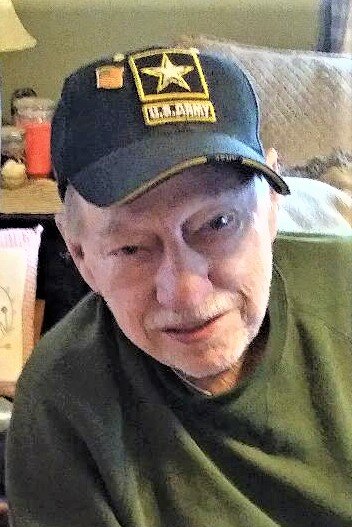 He was born October 26, 1933, in Scranton, PA, a son of the late John and Veronica Moorehead, and graduated from Utica Free Academy.  Joe was united in marriage to the former Bonnie Jennings on September 27, 1986, in Rome.  He was a hard-working man.  In his earlier days he did everything from pin setting at bowling alleys, counseling at a YMCA summer camp, to driving school buses.  He worked at Bendix/Lucas Aerospace, retiring after 45 years of service and worked another 16 years as a customer greeter at Wal Mart in Rome.

Joe loved his family and cherished every moment he spent with them.  He also enjoyed fishing and bowling, and in his earlier days was a competitive roller-skater.

Joe is survived by his loving wife, Bonnie; children, Jolene Webster, George and Edie Moorehead of Remsen, Dawn and Frank Sr, Mastraccio of Rome, Donna and Mark Parker of Rome, James DeHart and Ana Arevalo of Marlboro, MA and Jason and Janelle DeHart of Lee Center; a brother and sister-in-law, Bill and Pat Moorehead of Whitesboro; 18 grandchildren and 5 great grandchildren; and several nieces and nephews.  He was predeceased by a sister and brother-in-law, Mary and Ed Naga; and a brother and sister-in-law, Jack and Theresa Moorehead, and grandchildren, Steven Dwyer and Alyssa Findlay.

The funeral service with Military Honors will be held Saturday at 4:00 PM, at the Barry Funeral Home, 807 W. Chestnut Street.

Relatives and friends may call at the funeral home Saturday from 2 to 4 PM, prior to the funeral service.

In lieu of flowers, please consider memorial contributions to the Wounded Warrior Project, or Upstate Golisano Children’s Hospital in Syracuse.