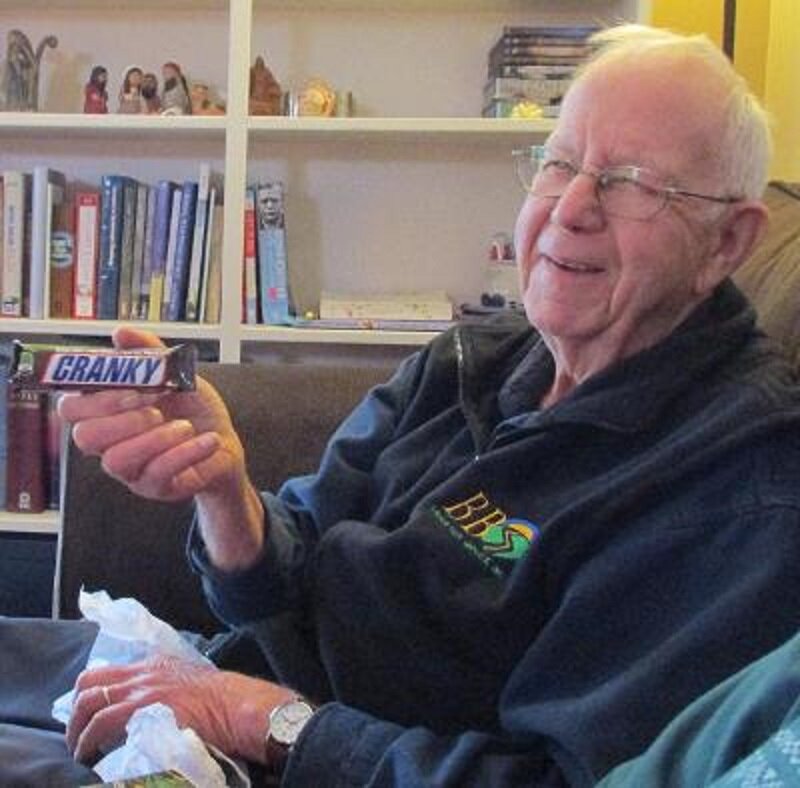 Please share a memory of Arthur to include in a keepsake book for family and friends.
View Tribute Book

He was born June 2, 1934, in Railroad, PA, a son of the late Guy and Evelyn (Hutchins) Fuhrman. Art was a patriot and loved this country! He enlisted in the US Air Force right out of high school and had a 22-year career; retiring as a Chief Master Sergeant. He was stationed in Bangkok, Thailand during the Vietnam War. After retiring from the Air Force, he worked as a custodian at St. John’s Evangelical Lutheran Church. Art also drove school and tour buses for Birnie Bus for many years; a job that he really enjoyed.

Art attended New Beginnings Community Church in Rome. He was a member of the NRA and the American Legion. He was a quiet man, but was outspoken about his political views, and many of his letters to the editor were published in The Rome Sentinel. Art was very involved with the Rome Chapter of the Isaac Walton League for over 20 years—as their membership chairman, treasurer, and helped out with fundraising (many in Rome may remember buying Smart Shoppers coupon books from him), Christmas tree sales, and constructing and maintaining different trails. Before his illness, Art loved hunting, fishing, working in his garden (growing his famous blue berries), and walking at the Pitch Pine Bog. He was an excellent carpenter (he built bookcases for his children and grandchildren and pulpits for his church), he reupholstered furniture for his family and church, and he could fix just about anything. Because he grew up on a farm, Art had a strong work ethic his entire life.

Art is survived by his wife of 65 years, June; daughter, Lisa Panych, and daughter and son-in-law, Carrie and Allen Wayne, all of Rome; grandchildren, Melissa (Sean) Phillips, Rochester, NY; MaKayla (Cody) Galvin of Rapid City, SD; and Samuel Wayne of Rome. His great-grandchildren--Bastion, Riley, and Kinsley--were a great joy to him. Art is also survived by sister-in-law, Arlene Roseberry, and many nieces and nephews. He was preceded in death by his brother and sister-in-law, Kenneth and Betty (Bose Brenneman) Fuhrman; sister, Mary Alice Badders; brother-in-law, Donald Roseberry, and nephew, Timothy Roseberry.

Calling hours will be held at the Barry Funeral Home, 807 W. Chestnut Street in Rome, on Tuesday, November 23, from 12 Noon to1 PM, followed by a funeral service at 1 PM.

Look inside to read what others have shared
Family and friends are coming together online to create a special keepsake. Every memory left on the online obituary will be automatically included in this book.
View Tribute Book
Share Your Memory of
Arthur
Upload Your Memory View All Memories
Be the first to upload a memory!
Share A Memory
Plant a Tree