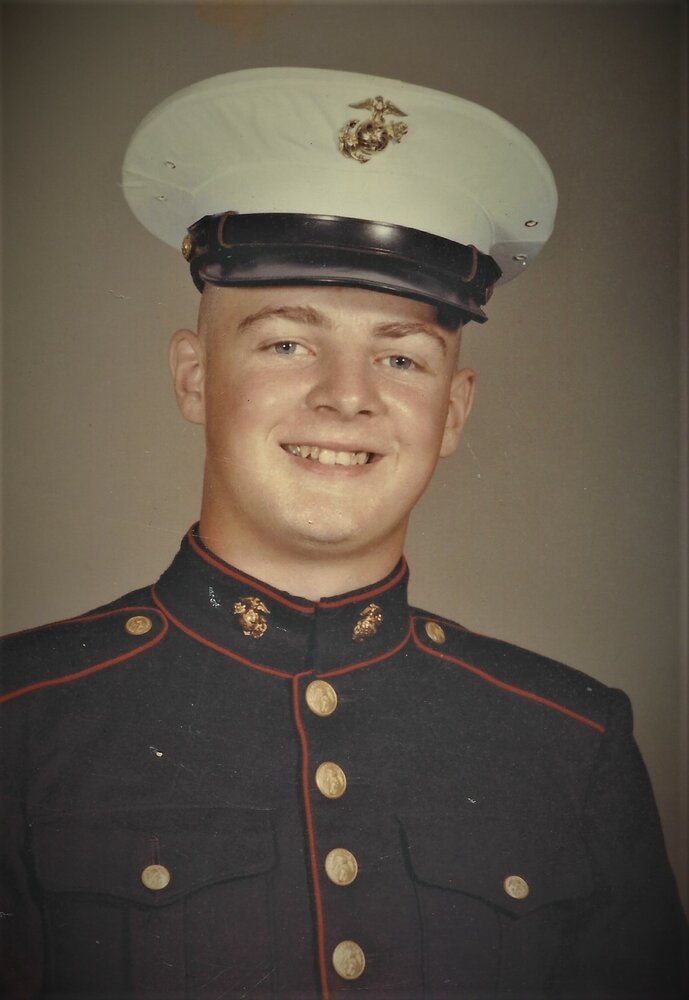 Please share a memory of Lee to include in a keepsake book for family and friends.
View Tribute Book

He was born January 13, 1944, in Little Falls, a son of the late Leon W. and Helen E. Greene Brown, and graduated from Rome Free Academy in 1962.  Lee was united in marriage to the former Louise Mull on September 7,1968 in the Church of St. John the Baptist.  He worked for 22 years at the Carl’s Drugs Warehouse, GAFB, retired in 2006 as a security guard at Rome Free Academy. He worked for the City of Rome Parks and Recreation until 2020. He proudly served in the United States Marine Corps from 1962 to 1966.

Lee was active in the community, serving as a Little League Baseball coach in the Federal League, and also serving as Vice President and coach for Rome Girls Softball League for many years.  He enjoyed pitching horse shoes and bowled in many local leagues for 60 years. He was a member of the Marine Corps League and former member of the Rome Moose.

Lee is survived by his loving wife, Louise; a daughter and son in law, Tracy and Jeffrey Scott of Rome; two sons and a daughter in law, Lee W. Brown II of Lee Center, and David and Breny Brown of Lake Worth, FL; grandchildren, Kiersten and James Anderson, Kelsey Scott, Haley Brown and Reuben Hernandez JoDee Brown, Daniel Brown and Isabella Brown; sisters in law and brothers in law, Lucille and Chris Steed of Indianapolis, IN, and Audrey and Louis Gisondi of Rome; brothers in law and sister in law, Donald and Norma Mull of Sour Lake, TX, and Hank Miglianti of Sylvan Beach; many nieces , nephews, cousins and close friends,  including his godson, Timothy Owens, and lifelong friends, Bob, Sal and Dave.  He was predeceased by a sister and brother in law, Karen and Joseph Sledziona; his father and mother in law, Nester and Margaret Mull, sisters in law and brothers in law, Patricia and Richard Fletcher, Paul and Irene Mull and Kathleen Miglianti.

Services with Military Honors will be held Monday at 6:00 PM, at Barry Funeral Home, 807 W. Chestnut Street.  Burial will be in St. John the Baptist Cemetery.

Relatives and friends may call at the funeral home on Monday from 3 to 6 PM.

In lieu of flowers, please make contributions to the Abraham House of Rome, or bring a toy for the Marine Corps League Toys for Tots Christmas Drive.

Look inside to read what others have shared
Family and friends are coming together online to create a special keepsake. Every memory left on the online obituary will be automatically included in this book.
View Tribute Book
Share Your Memory of
Lee
Upload Your Memory View All Memories
Be the first to upload a memory!
Share A Memory
Plant a Tree