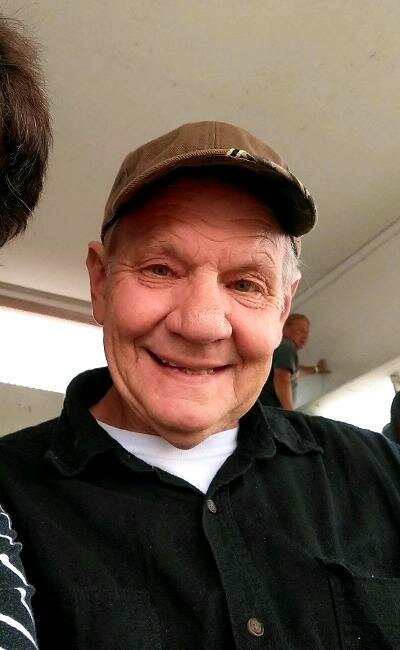 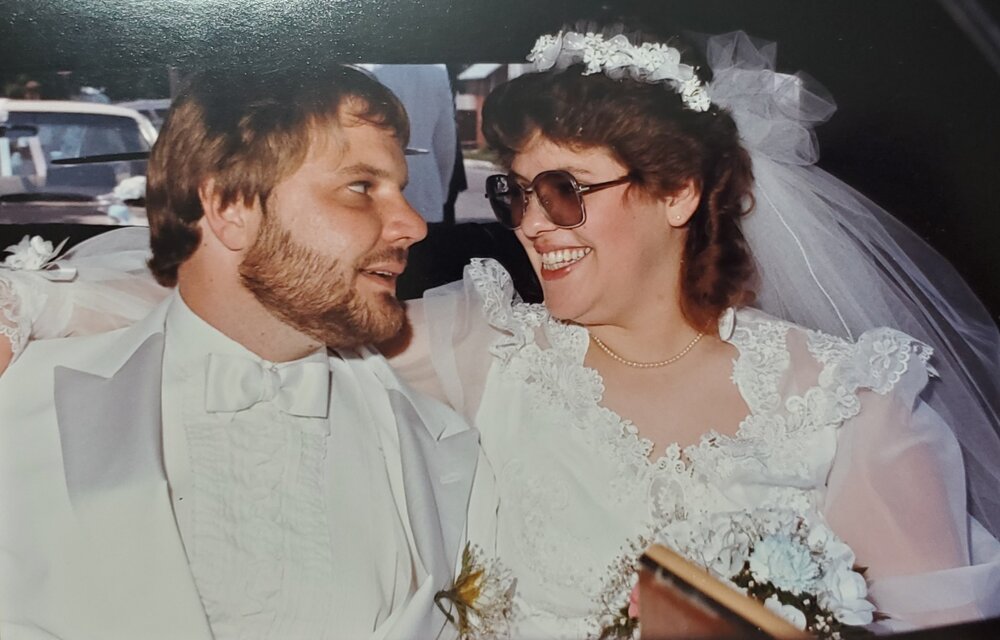 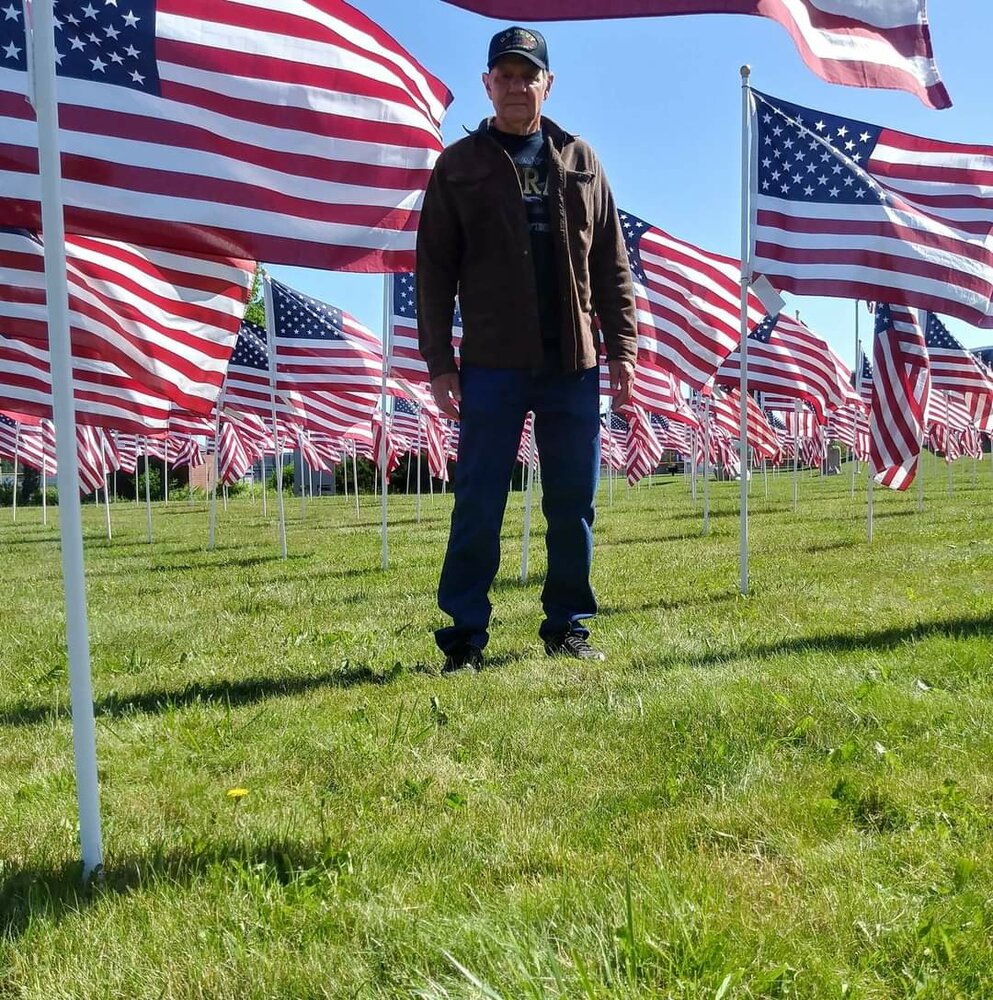 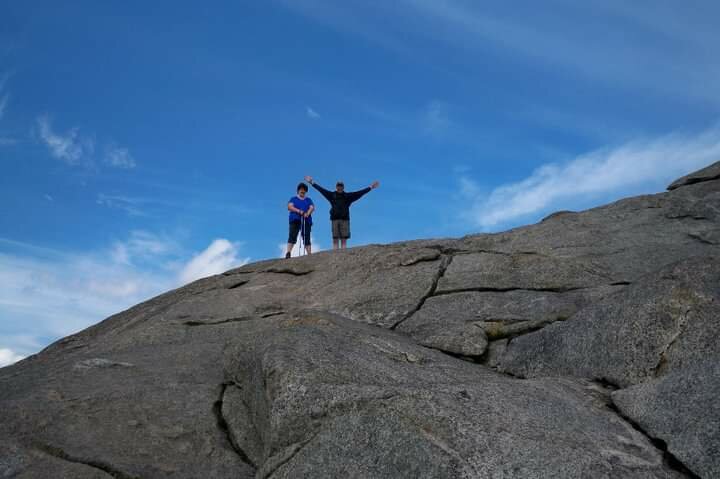 Please share a memory of Eric to include in a keepsake book for family and friends.
View Tribute Book

He was born February 23, 1955 in Rome to Stanley and Josephine Frankow Bates and graduated Rome Free Academy. Eric was united in marriage to his beloved wife, the former Debra Baker, on July 6, 1985 in Taberg. He was employed by Lowes in Rome. Eric was a hard worker and always keeping himself busy with projects around the house. He took pride in his work and valued a hard days work. He proudly served in the US Navy during the Vietnam War. He then worked at Rome Cable until joining and eventually running the family business, Stan Bates & Son Water Well Drilling.

In 2007, he fought the odds, survived and beat stage 3 esophageal cancer. He slowed down a little but went right back to staying busy working between Advance Auto Parts and Lowes in Rome.  When he wasn't working, he could be found cheering on (or cursing at) the Buffalo Bills on TV, watching NASCAR and spending time with his immediate family and in-laws, whom he considered his true family. It was the simple things in life that made him happy.

The family would like to acknowledge the first responders on the scene especially, Paul Pelton Jr., Fred Illingsworth and Joshua, as well as the evening staff of Rome Memorial Hospital.

The funeral service with Military Honors will be held Saturday at 4:00 PM at the Barry Funeral Home, 807 W. Chestnut St. Burial will be in Lee State Road Cemetery on Sunday at 11 AM. Family and friends are welcome to gather at the Megerell Pole Barn after.

Relatives and friends may call at the funeral home on Saturday from 1 to 4 PM, prior to the funeral service.

Memorial contributions may be made to the Vietnam Veterans Memorial of Rome.

Look inside to read what others have shared
Family and friends are coming together online to create a special keepsake. Every memory left on the online obituary will be automatically included in this book.
View Tribute Book
Share Your Memory of
Eric
Upload Your Memory View All Memories
Be the first to upload a memory!
Share A Memory
Plant a Tree