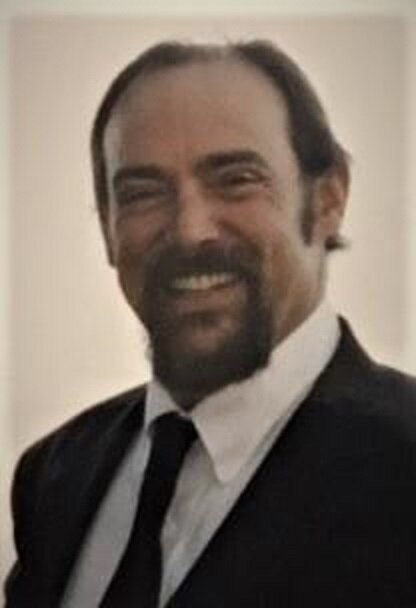 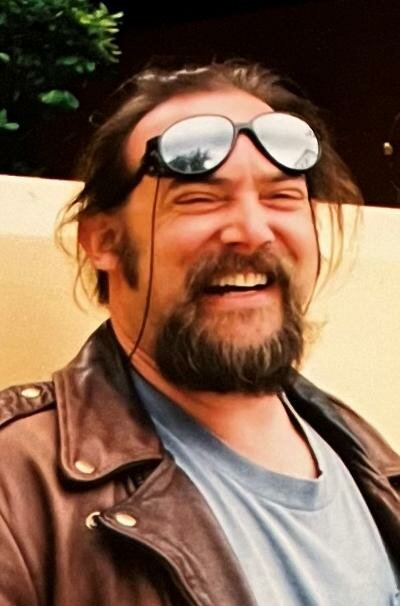 Obituary of Geoffrey I. Shulkin

Geoffrey I. Shulkin, age 58, of Rome passed away unexpectedly on October 23, 2021 from a heart attack.

Geoffrey was born in Miami, FL on October 30, 1962, to Donald and Helene Degutz Shulkin and graduated from Rome Free Academy in 1981.  He owned and operated J & J Bottle and Can Return in Rome.  Anyone who knew Jeff, knew how much he loved to ride his Harley Davidson; the longer the ride the bigger the high.  It was nothing for him to fire up his bike and ride to Wisconsin for the Harley Davidson anniversaries.  He thoroughly enjoyed the many rides and trips with his friends.  Jeff was past President of the Oneida County Chapter of ABATE and a member of the Harley Owners Group (HOG).   He was an avid reader and enjoyed doing crossword puzzles in his down time.  One little tidbit many may not have known about Jeff is he always looked forward to his annual tradition of listening to Alice’s Restaurant on the radio every Thanksgiving morning.

Geoffrey is survived by his mother, Helene; his father and step-mother, Donald and Lilian Shulkin of Newburgh, NY; his former wife with whom he remained friends with, Tia Baker; a sister, Abbey Jo of FL, two nieces and his beloved and adoring bulldog Kingsley.  He also leaves behind many, many good friends, old and new.

There will be no service. In keeping with Jeff’s wishes, his ashes will be scattered during a ride in his memory.  A Celebration of Life will follow the ride.  Details to be provided late Spring/early Summer.

To plant a beautiful memorial tree in memory of Geoffrey Shulkin, please visit our Tree Store

A Memorial Tree was planted for Geoffrey
We are deeply sorry for your loss ~ the staff at Barry Funeral Home
Join in honoring their life - plant a memorial tree
Services for Geoffrey Shulkin
There are no events scheduled. You can still show your support by planting a tree in memory of Geoffrey Shulkin.
Plant a tree in memory of Geoffrey
Share Your Memory of
Geoffrey
Upload Your Memory View All Memories
Be the first to upload a memory!
Share A Memory
Plant a Tree