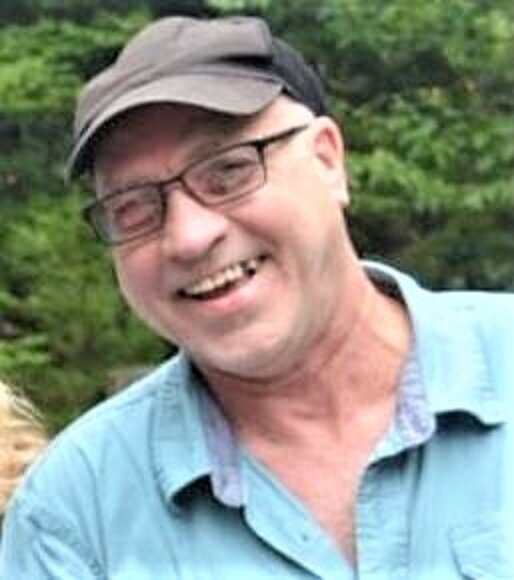 Please share a memory of Howard to include in a keepsake book for family and friends.
View Tribute Book

He was born February 16, 1961, in Rome, a son of Howard J.  Kirk, Jr., and Sophie Kardys Kirk, and educated in Rome schools.  Howard spent over 30 years with the love of his life, Amanda Osborne.  He worked for many years at Special Metals Corp in New Hartford and was a member of the Phoenix Post 0418, American Legion.

Howard was a loving and caring son, father, brother, grandfather, uncle, and cousin.  He spent most of his free time with his children and grandchildren.  He loved being outdoors and enjoyed many years of fishing and camping.

Howard is survived by his son, Kyle Kirk, and a daughter, Laura Osborne; mother and step-father, Sophie Kirk and Gary Soltys; three sisters and brothers in law, Agnes Kirk Bradlinski and fiancé, Harold Borst, Audrey and Barry Corteux, and Arlene and Robert Allen II; two brothers and sisters in law, Harold and Laura Kirk, and Henry and Bobbie Jo Kirk; five grandchildren, Nicholas, Brayden, Alyssa, Kiley, and Sofia; a special aunt, Lorraine Coleman; and nieces and nephews.  He was predeceased by his father, Howard J. Kirk Jr, and a nephew, Jason Corteux.

A Mass of Christian Burial will be held Wednesday at 11:00 AM, at St. Joseph’s Church in Lee Center.  Burial will be in Calvary Cemetery in Port Leyden.

Memorial contributions may be made to any mental health organization of one’s choice.

Look inside to read what others have shared
Family and friends are coming together online to create a special keepsake. Every memory left on the online obituary will be automatically included in this book.
View Tribute Book
Share Your Memory of
Howard
Upload Your Memory View All Memories
Be the first to upload a memory!
Share A Memory
Plant a Tree