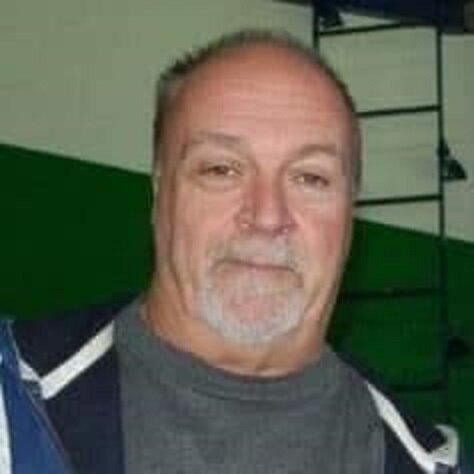 Obituary of David A. Smith

David was born in Utica on September 26, 1954 to the late Floyd and Dorothy Williams Smith. He graduated from Holland Patent in 1974. In 1975, he was united in marriage to the former Diane Morat. He worked as an electrician at Hamilton College, and was also a volunteer fireman for the Floyd Fire Department, making his way to assistant chief.

He enjoyed riding his Harley Davidson, watching John Wayne movies and going to the utica comets games with his favorite girl-Chicky. He was also a member of the Toccolana club. His greatest joy was spending time with his grandchildren having fires, dinner and the best fireworks shows. A good man always puts his family first and he was one of them.

David is survived by his wife, Diane; his daughter, Valerie (Matt) Schorer of Holland Patent; his son, David A. Smith, Jr. of Floyd; his grandchildren, Alexis, Colbie, and Benjamin; his sister, Debroah Howard; his nieces, Dawn Howard and Kim Preston; and a great niece and great nephews.

Funeral services will be held on Monday at 6 PM at the Barry Funeral Home, 807 W. Chestnut Street. Burial will be in Floyd Cemetery at the convenience of the family.