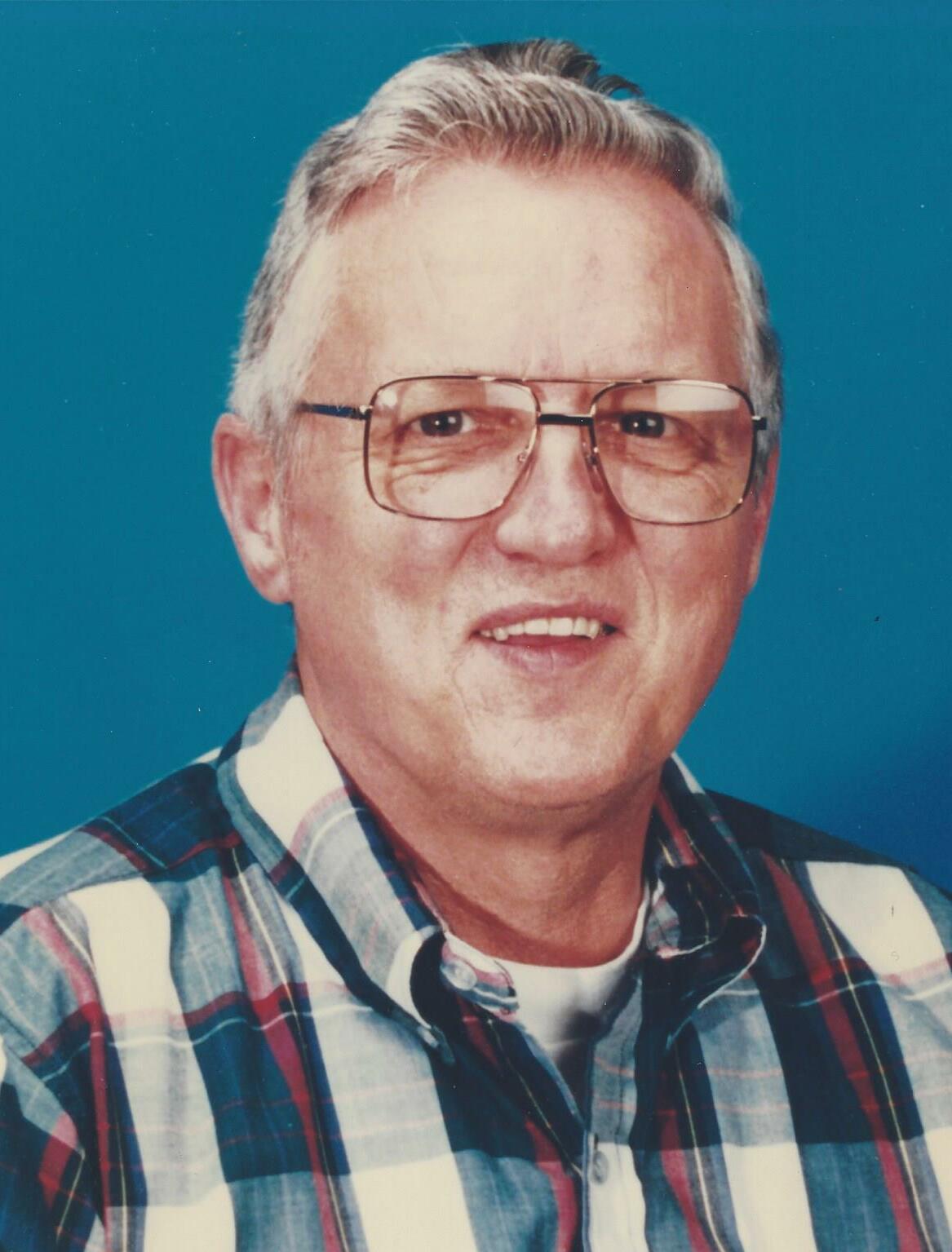 Please share a memory of Richard to include in a keepsake book for family and friends.
View Tribute Book

Richard was born in Rome on May 15, 1931 to the late Harold and Gladys Niles Heilig and educated in the Rome Schools. He proudly served his country during the Korean Conflict in the U.S. Air Force. On March 4, 1953, he was united in marriage to the former Lois Gardner. He worked as a foreman at Harden Furniture in McConnellsville, retiring after 41 years.

Richard was an avid Yankees and Dale Earnhart fan. He was a jokester and left others with a smile on their face. He enjoyed doing puzzles and then giving them to friends and family members after they were finished. He loved his family but a close second was his Air Force pride. He was a true patriot and would still be enlisted if possible.

Richard is survived by his loving wife, Lois; his daughters, Lynne Moore, and Debra Jean Heilig; his son, Robert Heilig; grandsons, Nick, Timmy, and Zach; a beloved family friend, Cozette Davis; and several nieces and nephews including a special niece, Jackie Suits. He was predeceased by his sisters, Phyllis Clark, Polly Roux, and Dixie Minor; and a brother, Harold "Butch" Heilig, Jr.

Burial with military honors was in Rome Cemetery.

Look inside to read what others have shared
Family and friends are coming together online to create a special keepsake. Every memory left on the online obituary will be automatically included in this book.
View Tribute Book
Share Your Memory of
Richard
Upload Your Memory View All Memories
Be the first to upload a memory!
Share A Memory
Plant a Tree