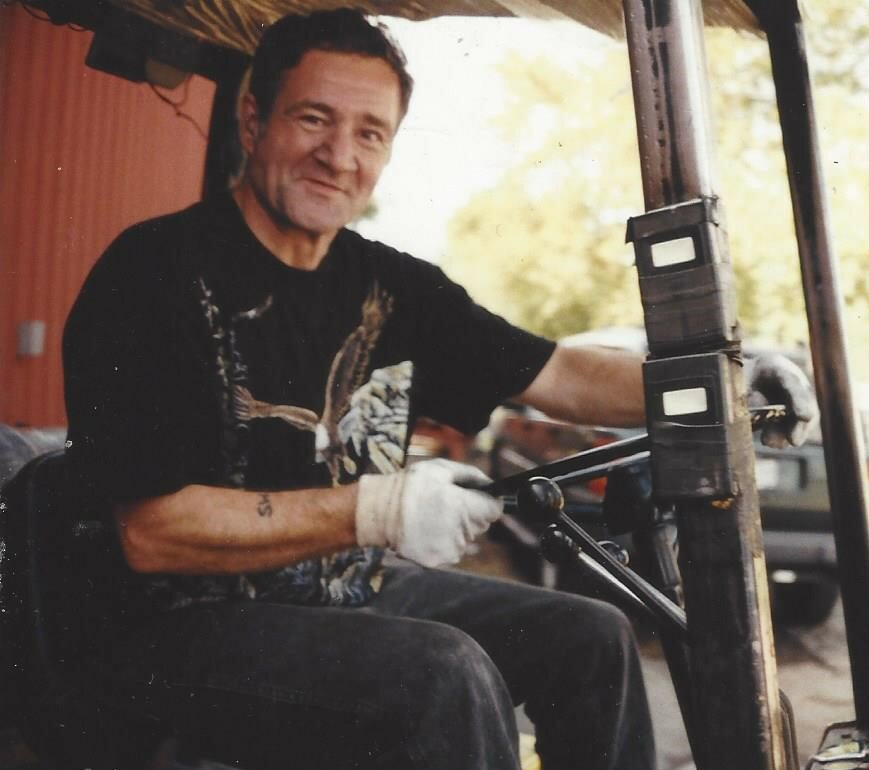 John D. Williams, Sr., age 71, of Rome, passed away peacefully on October 6, 2021 at MVHS St. Elizabeth’s Campus, after a courageous fight with cancer.

John was born in Rome on May 10, 1950 to Clarence and Elvira Williams and educated in the Utica Schools. He was united in marriage to the former Shirley Roman. He retired as a machine operator from Bonide.

John was a devout Christian. He also was an avid Buffalo Bills fan and loved Elvis.

John is survived by his wife, Shirley; his daughter, Tina (Michael) Candelaria of GA; his son, John (Carrie) Williams of Rome; his mother, Elvira; many grandchildren; his step-children, Carrie (Don) Chaffee, Charles (Yvonne) Dobson, and Joe (Donna) Dobson; two sisters, Lucia (Mark) Gibson, and Laurel (John) Castano; and a brother, Tom (Jennifer) Williams. He was predeceased by his father Clarence; and a sister, Cindy Berg.

A Memorial Tree was planted for John
We are deeply sorry for your loss ~ the staff at Barry Funeral Home
Join in honoring their life - plant a memorial tree
Services for John Williams, Sr.
There are no events scheduled. You can still show your support by planting a tree in memory of John Williams, Sr..
Plant a tree in memory of John
Share Your Memory of
John
Upload Your Memory View All Memories
Be the first to upload a memory!
Share A Memory
Plant a Tree