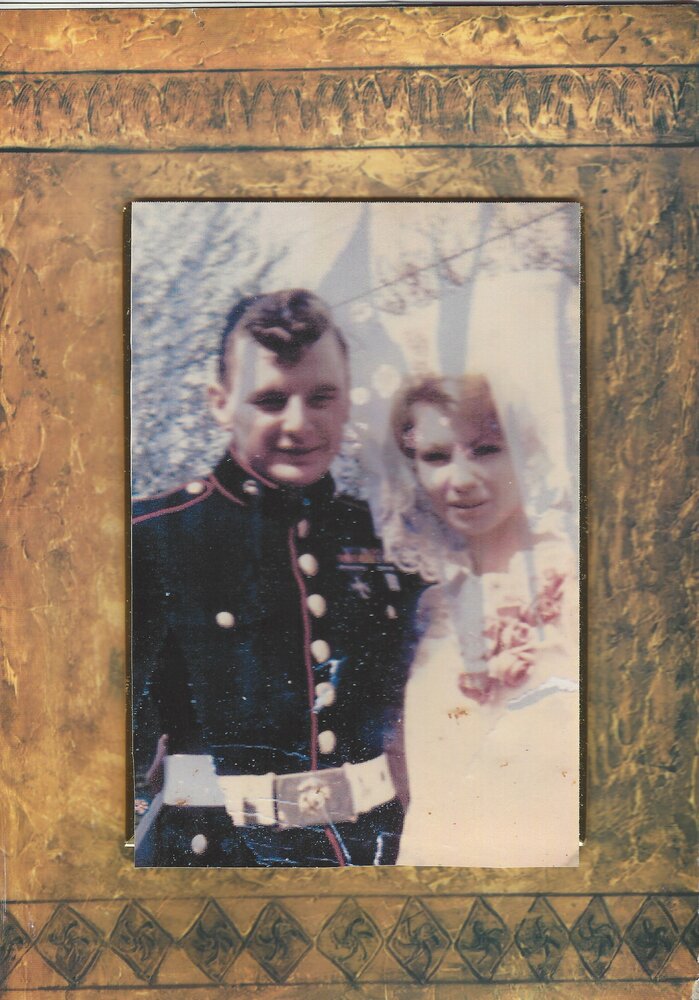 Dennis was born in Rome on October 17, 1945 to the late Theodore and Constance Marleta Kucharek, and educated in the Rome Schools. He was united in marriage to the former Cheryl Cornish in Rome in 1967. Dennis worked as a furnace repairman for Rome Oil. He proudly served his country in the United States Marine Corps during the Vietnam War.

Dennis enjoyed building model airplanes and ships, and doing yard working, making sure that it was well maintained. He was a member of the National Guard.

Memorial donations may be made to Hospice and Palliative Care, 4277 Middle Settlement Road, New Hartford, NY 13413.