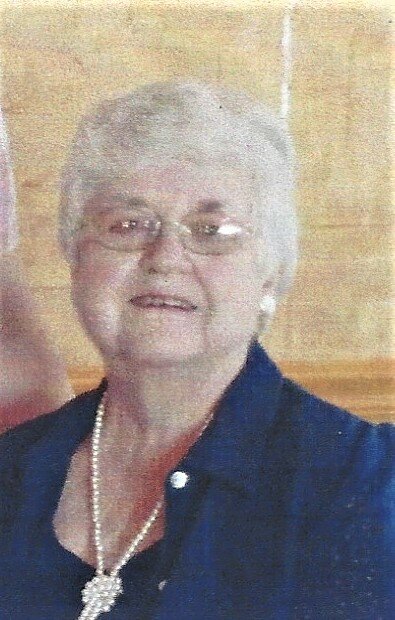 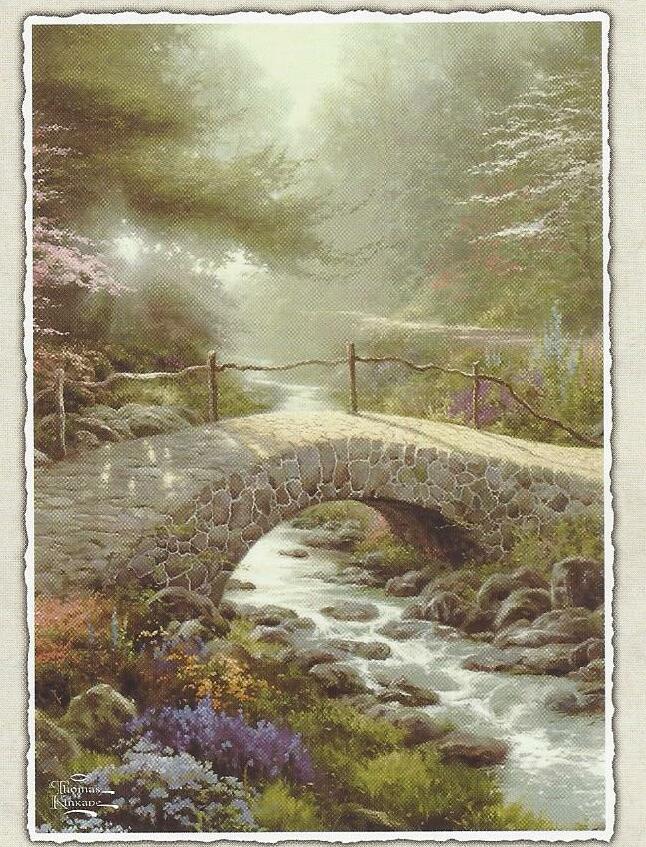 Jacqueline T. Southard, 85, of Rome went to the Lord on September 7, 2021, following a brief illness.

Born in Rome on May 13, 1936, she was the daughter of the late Ralph E. and Flavin (Spencer) Traxel. On November 21, 1953 she was united in marriage to Nathan Southard at the Zion Episcopal Church. His U.S. Air Force career took them to New York City, then New Hampshire before bringing them home to Rome.

She was a graduate of Rome Free Academy.

A nurturing and loving woman who extended her love in many forms. Having learned to play the piano at a young age continuing throughout life; she would gather the family around the piano to sing on holidays. Her creative spirit inspired many artistic endeavors, ceramics, painting and needlework among them. She was passionate about herb and flower gardening. She enjoyed traveling with her beloved family and celebrating their achievements. She served as the keeper of oral family history. Jacqueline was a devoted mother who cared deeply for all family and whose strength was unwavering.

Jacqueline worked at McHarris Gifts, for a brief time, she was a police matron for the Rome Police Department, and served many years as an activities director for the Rome Home.

Funeral services were private.  Burial was in Rome Cemetery.

To plant a beautiful memorial tree in memory of Jacqueline Southard, please visit our Tree Store