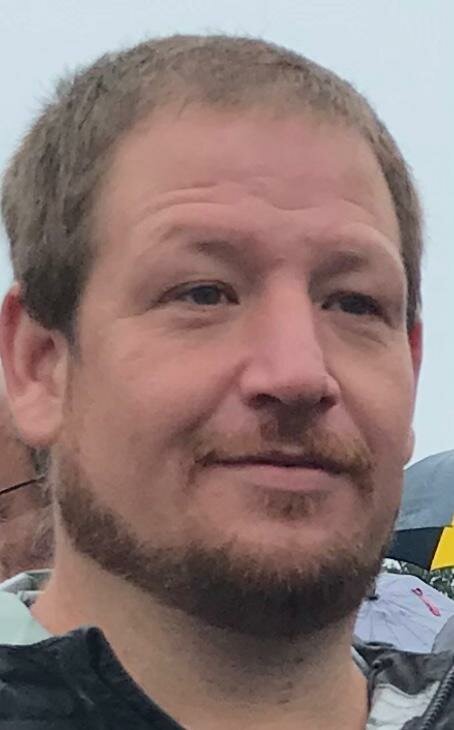 Keith was born in Rome, on August 4, 1978 to the late Keith House and Susan Jackson Sharrow, and educated in the Rome Schools. He loved to cook and was well known for his calzones. He was also an avid Yankee and NY Giants fan.

Keith is survived by his son, Anthony Cantarano of Rome; his mother and stepfather, Susan and Douglas Sharrow of Rome; his sisters, Jennifer (James) Hammers of Floyd, and Kaitlyn Sharrow (Rocky Balzano) of Rome; his brothers, Jason (Maria) House of Kissimmee, FL, Eric Sharrow, and Elliott Sharrow both of Rome; his maternal grandparents, Fred and Gladys Jackson; and several aunts, uncles, nieces, nephews, and cousins. He was predeceased by his father; his paternal grandparents, Clarence and Beatrice House; and his uncles, Brian House and John "Jack" Jackson.

Funeral services will be held on Tuesday at 6 PM, at the Barry Funeral Home, 807 W. Chestnut Street.

Relatives and friends may call at the funeral home on Tuesday from 4 to 6 PM prior to the funeral.