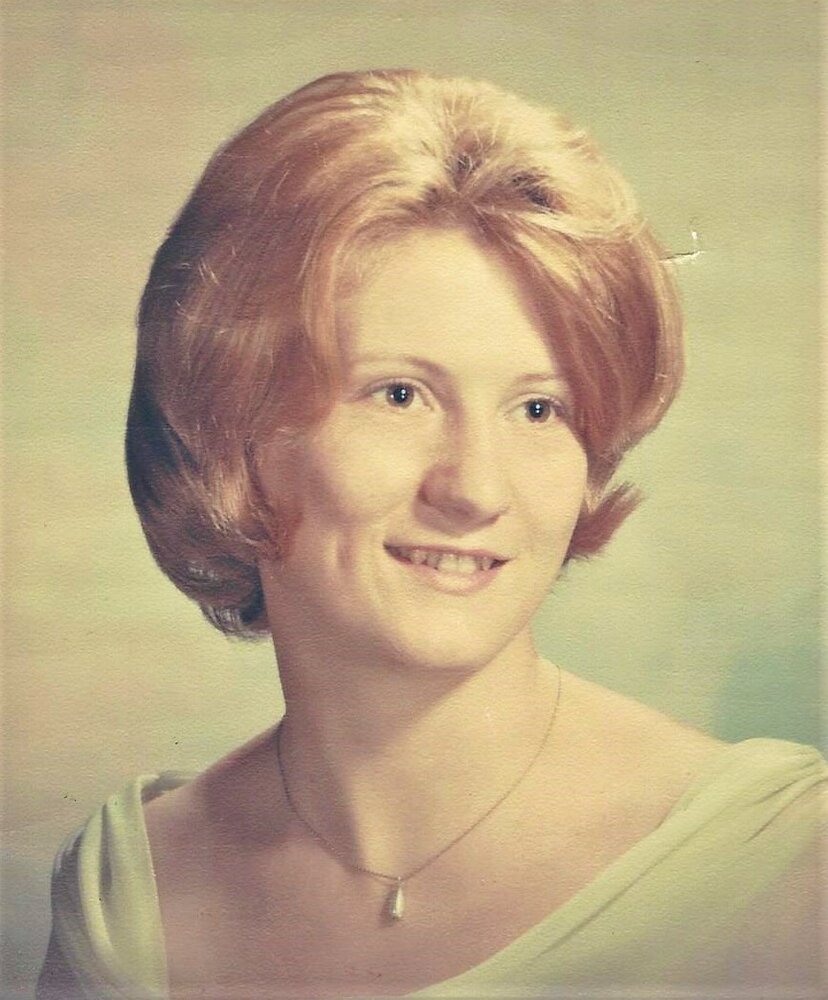 Charlene D. Vaughn, age 70, of Rome, passed away peacefully at home on August 29, 2021, with her loving family at her side, after a long and courageous battle with cancer.

She was born February 9, 1951, in Rome a daughter of the late Ronald and Beaulah Manning Snyder, and graduated from Holland Patent Central School.  Charlene was united in marriage to Truman Vaughn on May 8, 1969, in St. John Evangelical Lutheran Church.  She formerly worked at the Family Dollar Warehouse in Rome, retiring years ago.

Charlene loved being surrounded by her children, grand and great grandchildren, and truly enjoyed entertaining everyone during the holidays.  She also enjoyed collecting antique knick-knacks and glassware as one of her hobbies.

Charlene is survived by her loving husband, Truman; her children, Sheri and Bill Last of Floyd, Holly and Tom Warcup of Lee, T.J. and Maryann Vaughn of Rome, Craig and Marlena Vaughn of Rome, and Travis and Timothy Foote-Vaughn of Suffolk, VA; a sister and brother-in-law, Christine and Gary Vaughn of Rome; brothers and a sister-in-law, Eugene and Susan Snyder of Taberg, and Garry, Dennis and Keith Snyder, all of Rome; 14 grandchildren, four great grandchildren; her brothers and sisters in law, Marshall Vaughn of Boonville, Karen and Herman Strieff of Rome, Bruce and Leona Vaughn of Carthage, NY, Dewayne Vaughn and Wendy Lawrence of Rome, Grace and Vic Carr of Alabama, and Mark and Cathy Vaughn of Carthage, NY; and several nieces, nephews and cousins.  She was predeceased by three brothers, Ronald Jr, Harry, Brian, and one sister, Colleen Snyder.

The funeral service will be held on Friday at 6:00 PM, at the Barry Funeral Home, 807 W. Chestnut Street.  Burial will be in Evergreen Cemetery.

Relatives and friends may call at the funeral home on Friday, from 3 to 6 PM, prior to the funeral service.

In lieu of flowers, please make donations to Hospice & Palliative Care at: www.Hospicecareinc.org.