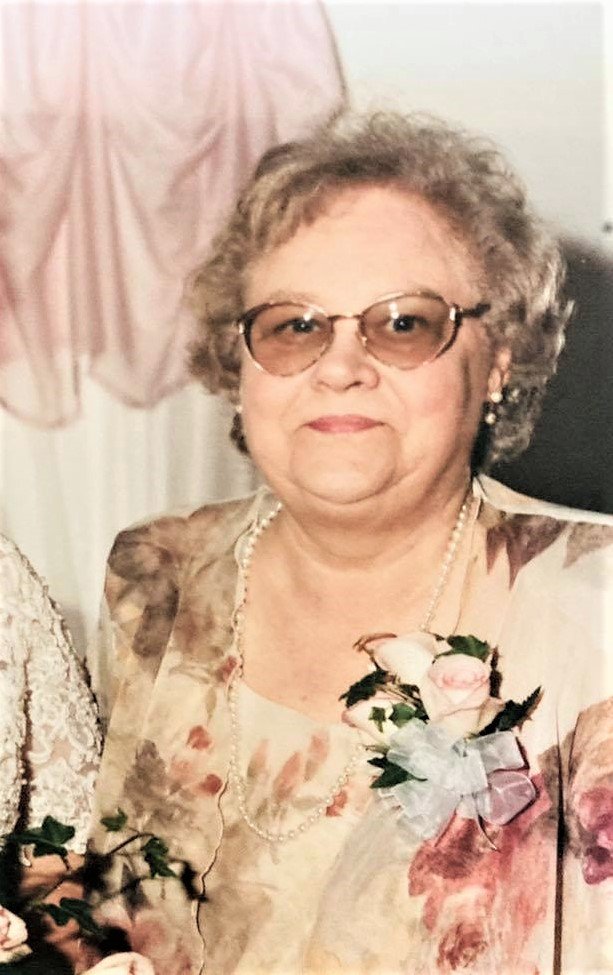 She was born June 26, 1928, in Rome, a daughter of the late Harold and Gladys Niles Heilig, and graduated from Rome Free Academy.  Phyllis was united in marriage to Frank D. Clark, on January 11, 1947, in Rome; he died on August 4, 1995.  She was a member of St. John Evangelical Lutheran Church.

Phyllis loved taking care of her home and her family.  She enjoyed painting and doing paint by numbers pictures.

Phyllis is survived by two sons and a daughter in law, Craig and Paulette Clark of Rome, and Dennis Clark of Rome; a sister, Pauline Roux of Minneapolis, MN; a brother and sister in law, Richard and Lois Heilig of Camden; grandchildren, Cory Clark and fiancee, Suzanne Rundberg, Christie and Kay Deraway, Kelly Lane, Lauri Rizio, Michele Rizio-Rossi, and Tracy and Josh Reed, and several great grandchildren, including Nick Rossi, who was very close to her. She was predeceased by a daughter Donna Clark a sister, Dixie Lee Miner, two brothers Harold “Butch” Heilig and Francis Heilig, brother in law, Don Roux, and a great grandson, Kay S. Deraway IV.

The funeral service will be held Thursday at 2:00 PM at the Barry Funeral Home, 807 W. Chestnut Street.  Burial will be in Westmoreland Cemetery.

Relatives and friends may call at the funeral home, Thursday from 12 Noon to 2 PM, prior to the funeral service.

Please offer online tributes or light a candle at: www.BarryFuneralHome.com