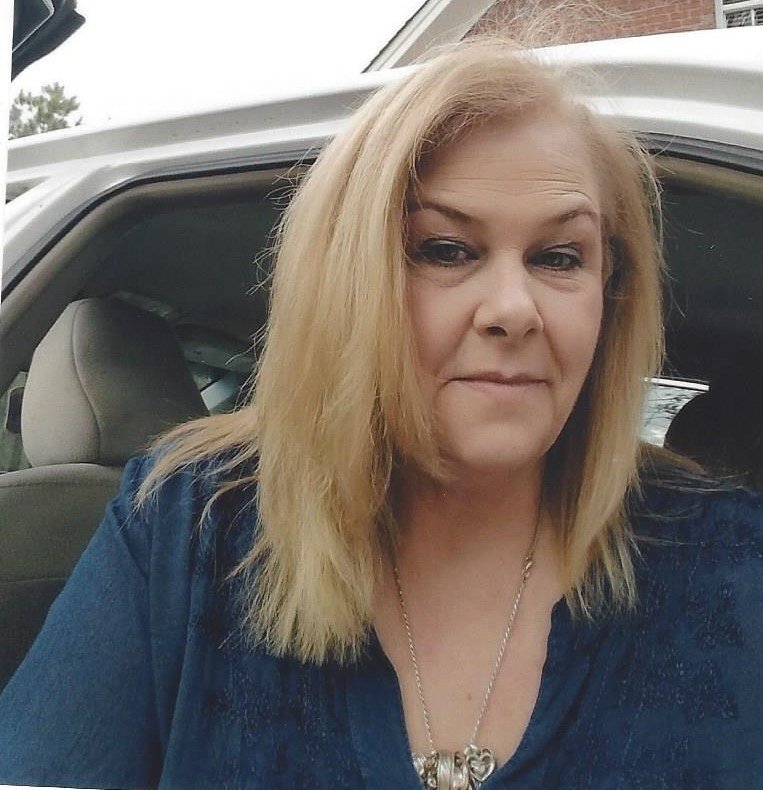 Margaret "Peggy" L. Underwood, age 58, of Sherrill, passed away peacefully on Friday, July 30, 2021, at home, surrouned by her loving family, after a brief battle with cancer.

Margaret was born in Rome on February 18, 1963 to the late Frank and Nellie (Seigler) Enos and graduated from RFA in 1981. On May 14, 1983, she was united in marriage to Roger Underwood, in Rome; a blessed union of 31 years until his passing on August 19, 2014. She worked as a LPN for various military bases in the U.S. and afterwards became a home health aid.

Margaret loved shopping, reading, crocheting, and playing bingo. Above all though was her love for her family.

Funeral services will be held on Wednesday August 4, 2021 at 6 PM at the Barry Funeral Home, 807 W. Chestnut Street.

Relatives and friends may call at the funeral home on Wednesday from 4 to 6 PM prior to the funeral.