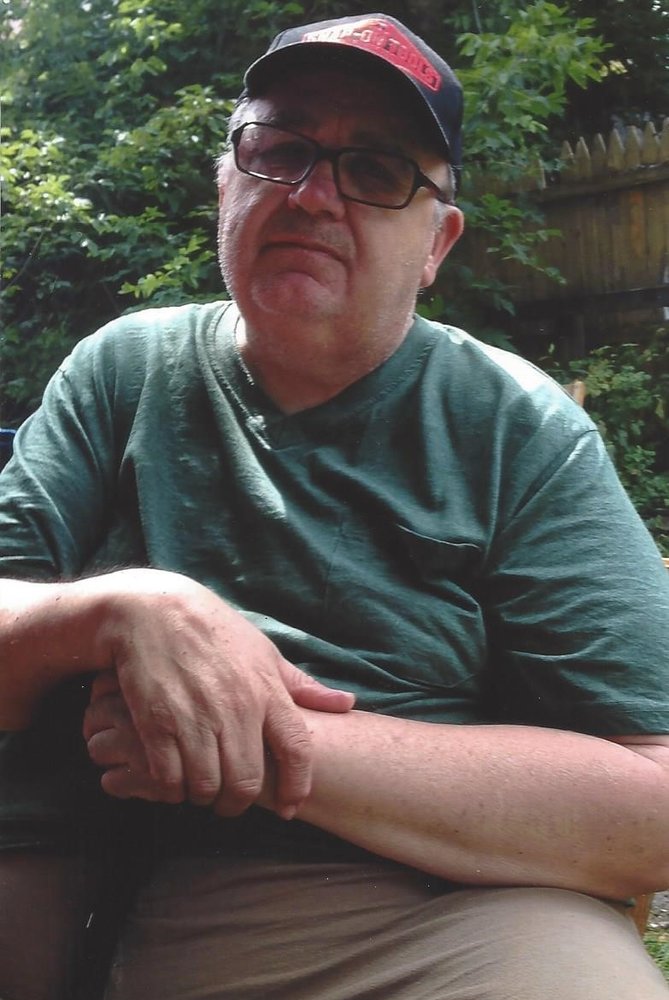 Obituary of Donald A. Seward

Donald A. Seward, age 71, of the Town of Floyd, passed away peacefully on July 7, 2021, at the Abraham House of Rome, after a brief illness.

Don was born in Utica on February 3, 1950 to the late John and Flora Bohner Seward and graduated from Holland Patent Central School. He was united in marriage to the former Joanne M. Baptiste on August 16, 1969, at the Floyd United Methodist Church; a blessed union of 36 years until her passing on October 3, 2005. Don worked for Lincoln Log Homes and the Marcy Psychiatric Center from which he retired.

Don enjoyed woodworking and loved to tinker in his garage. He also bowled in the Stittville/Floyd Fireman League.

Don is survived by the love of his life for the last 15 years, Dorothy Gillette of Floyd; his daughter, Tina (Cory) Anna of Coldbrook, NY; his stepchildren, Brian (Liz) Gillette of Troy, NY, and Christina Gillette of Utica; his granddaughter, Christine Bidwell; his step grandchildren, Wesley, Brianna, Kasie, and Lorae; his great grandchildren who he loved very much, Aiden, Noah, and Eva; his brother, John (Virginia) Seward of Camden; and many nieces, nephews, and close friends.

A graveside service will be held on Thursday at 11 AM at Townsend Cemetery in Stittville.

In lieu of flowers, donations may be made to The Abraham House of Rome, 417 N. Washington Street, Rome, New York 13440.