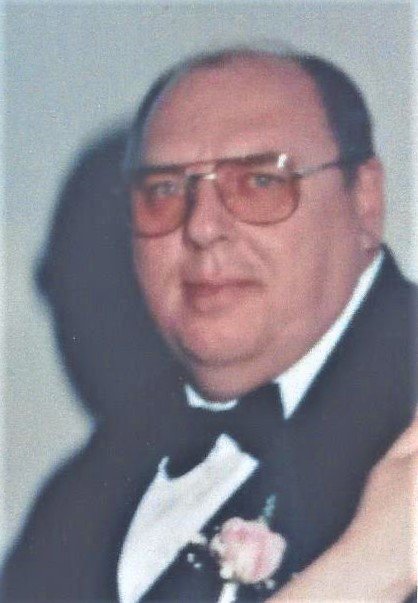 He was born June 2, 1947, in Braddock, PA, a son of the late Ralph C. Sr., and Norma Masters Schissler, and graduated from Latrobe High School and MVCC School of Nursing. Ralph was united in marriage to the former Janet Houle on June 17, 1967, at St. Paul’s Church in Rome. He was employed as a registered nurse for the Rome CNYDSO for many years and later retired from the Oneida Correctional Facility.  Ralph proudly served in the United States Air Force and continued his military service with the Army Reserves.  He was a member of St. Peter’s Church.

Ralph enjoyed working around the yard and he loved his family, especially his grandchildren who were his pride and joy.

Ralph is survived by his loving wife, Janet; a daughter and son in law, Diane and Kenneth Hurlbut of Rome; a son and daughter in law, Ralph III and Beverly Schissler of Ausable Forks; a sister, Cindy Brinker of Latrobe, PA; a brother, Ronald Schissler of Latrobe, PA; grandchildren, Lindsey Hurlbut and fiancée, Kyerstan Langdon, Aimee Hurlbut, Nathan Hurlbut and step grandson, Wyatt Merrill; uncle and aunt, Clyde and Marjorie Masters of Ligonier, PA; and several cousins, nieces and nephews.  He was predeceased by a sister, Donna Schissler, and a brother, Jack Schissler.

The funeral service will be held on Thursday, May 27, at 2:00 PM, at the Barry Funeral Home, 807 W. Chestnut Street.  Burial will be in St. Peter’s Cemetery.

Relatives and friends may call at the funeral home on Thursday from 1 to 2 PM prior to the funeral.

To plant a beautiful memorial tree in memory of Ralph Schissler. Jr., please visit our Tree Store
Thursday
27
May