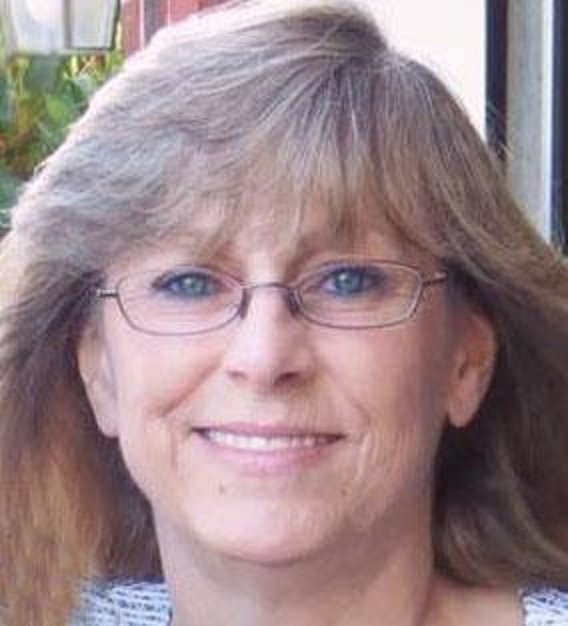 Maureen Pendergast, age 62, of Westmoreland passed away peacefully at home on Saturday, April 3, 2021, surrounded by her loving family.

Maureen was born in Utica, on August 3, 1958, to the late Alfonse and Ann (McNally) Lewis. She received her Associate's Degree from MVCC. On August 3, 2013, she was united in marriage to David Pendergast. Maureen started her career with Oneida County serving as Secretary to then-County Attorney Norm Seigel. Maureen next served as the Secretary to County Executive Ralph J. Eannace, Jr., and County Executive Joesph Griffo. Maureen completed her career as Secretary to the Commissioner of Public Works Jack Williams, Dennis Davis, and Mark Laramie.

Maureen loved fishing for walleyes on Oneida Lake and salmon on the Nak Nak River in Alaska, with her nephew, Jason Lazore. Maureen also treasured her time spent with family on Tully Lake.

Maureen is survived by her loving husband, David; her children, Scott (Alicia) Strilka of Concord N.C, Matthew (Asja) Strilka of Utica, Brian Strilka of Utica, and Amy Strilka of Kirkland; three stepdaughters Sarah (Joel) Bramer; Kathleen (Johnathan) Meredith and Joanne (Josh) Gravelle; her siblings, Elizabeth (Fred) Schweizer of New Hartford, Patty (George) Lindeman of Washington State, Bob (Anne) Lewis of Liverpool and Nancy Cook of Ilion and 12 grandchildren; many nieces and nephews, and her sister-in-law, Iris Pendergast of Bangor, Ireland. Maureen is also survived by her best friend and devoted companion for the past 10 years, Sadie, who provided much comfort to her. She is predeceased by her niece, Laura Lewis; brother-in-law, Tom Cook; and brother-in-law, Dennis Pendergast.

A special thanks to her niece Tracy Lazore for her extended kindness and compassionate friendship throughout Maureen’s life.

A memorial mass and celebration of her life are planned for August 7, 2021, in order to allow family and friends from afar to travel.

Donations in Maureen’s honor can be made to the Lewis County Humane Society, 6390 Pine Grove Road, Glenfield, N.Y.13343, where Sadie was adopted by Maureen and David to be her loyal companion 10 years ago.