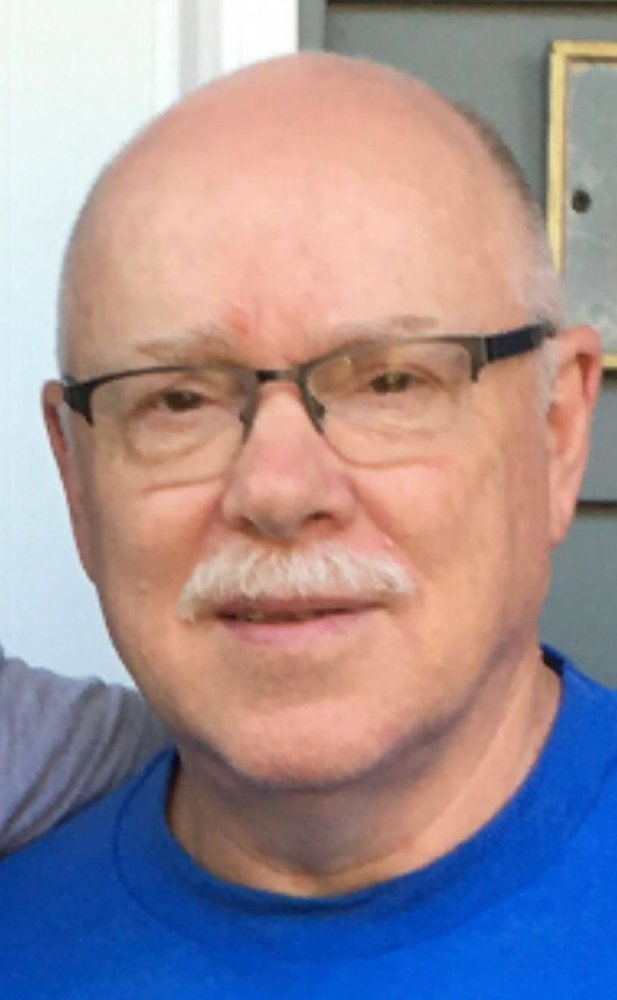 William Curtis Hall, age 72, of Halfmoon, NY, took his final journey to be with the Lord on Thursday, January 21, 2021, at Albany Medical Center.

William was born in Rome, NY on October 14, 1948 to the late Alfred Curtis and Elizabeth Simpson Hall. He graduated from Rome Free Academy in the Class of 1966 and went on to Monroe County Community College in Rochester. From there, he joined the U.S. Army and served in the Vietnam War as a member of the 11th Armored Calvary Regiment, under the command of General Patton IV. Upon his return from Vietnam, he continued his studies in Rochester and spent his time working in local theaters. Following this, he followed his passion for food by opening and operating his own restaurant in Cape Cod, MA. Eventually, upon his return to Upstate NY, he worked for the United States Postal Service for over 25 years before his well-earned retirement.

William was a member of many organizations which helped feed his desire to give through volunteer work. He enjoyed fine foods, travel, family, ancestry, and most of all, photography. He never missed a chance to capture a moment. He looked forward to hosting Easter dinner every year where he would see all his nieces and nephews, and their families whom he loved dearly.

William is survived by his beloved sister, Lori Alessi of Rome; 12 nieces and nephews; 15 great nieces and nephews; and a great, great niece and nephew, who live all over the United States. He had many friends he valued tremendously but was especially taken by his two fur children, Merlin and Lilly, who took a special place in his heart as he did theirs. He was predeceased by a sister, Karen Deane; and a very special grandmother, Rose Grace Simpson.

His family would like to express immense gratitude to William’s friends and neighbors, Bob Hurley, Chris Fuller, and the entire Albany Bombers Organization, and for the special care he received by the entire staff at the ICU at Albany Medical Center.

To plant a beautiful memorial tree in memory of William Hall, please visit our Tree Store

A Memorial Tree was planted for William
We are deeply sorry for your loss ~ the staff at Barry Funeral Home
Join in honoring their life - plant a memorial tree
Services for William Hall
There are no events scheduled. You can still show your support by planting a tree in memory of William Hall.
Plant a tree in memory of William
Share Your Memory of
William
Upload Your Memory View All Memories
Be the first to upload a memory!
Share A Memory
Plant a Tree